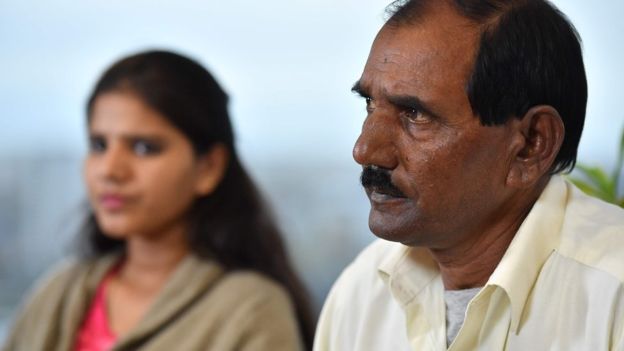 The husband of a Pakistani Christian woman acquitted of blasphemy after eight years on death row has pleaded for asylum from the UK, US or Canada.

The Supreme Court overturned her conviction on last Wednesday, saying the case against her was based on flimsy evidence. But she has yet to be freed.

Her acquittal sparked violent protests, and the government has now agreed to try to stop her leaving the country.

On Saturday, her lawyer, Saif Mulook, fled Pakistan, saying he feared for his life.

In a video message, Mr Masih said he feared for his family’s safety.

“I am requesting the prime minister of the UK help us and as far as possible grant us freedom,” he said in a video. He also called on Canadian and US leaders for help.

Earlier, in an interview with German broadcaster DW, he said he and his family were “frightened” after Pakistan’s authorities struck a deal with the hardline Tehreek-i-Labaik (TLP) party in order to end protests over Asia Bibi’s acquittal.

As part of the agreement, officials will start proceedings to bar her from leaving the country.

The government will also not prevent protesters legally challenging the Supreme Court decision to release her.

“The agreement has sent a shiver down my spine,” Mr Masih told DW. “It is wrong to set a precedent in which you pile pressure onto the judiciary.”

“The current situation is very dangerous for us. We have no security and are hiding here and there, frequently changing our location.”

He added, “my wife, Asia Bibi, has already suffered greatly. She has spent 10 years in jail. My daughters were dying to see her free, but now this review petition will prolong her plight.”

UK MP Tom Tugendhat, who chairs the Foreign Affairs Committee in Parliament, said he had asked the Home Office for an “urgent evaluation of the situation”, the Guardian reported.

Meanwhile, Pakistan’s Information Minister Fawad Chaudry told the BBC that security had been “beefed up” to protect Asia Bibi.

“Yes, there is a situation and we are dealing with it, but I assure you that her life is not in danger,” he told the BBC’s Newshour programme.

He described the government’s deal with the protesters as “firefighting”, saying it helped to “resolve the situation without resorting to violence”.

What was Asia Bibi accused of?

The trial stems from an argument Asia Bibi had with a group of women in June 2009.

They were harvesting fruit when a row broke out about a bucket of water. The women said that because she had used a cup, they could no longer touch it, as her faith had made it unclean.

Prosecutors alleged that in the row which followed, the women said Asia Bibi should convert to Islam and that she made offensive comments about the Prophet Muhammad in response.

She was later beaten up at her home, during which her accusers say she confessed to blasphemy. She was arrested after a police investigation.

In Wednesday’s ruling, the Supreme Court said that the case was based on unreliable evidence and her confession was delivered in front of a crowd “threatening to kill her”. 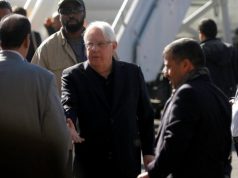 Peace talk between Saudi and Yemen begin in Sweden 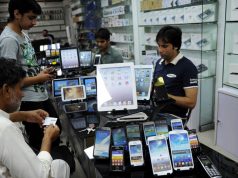 Smuggled mobiles to be blocked after December 31: Fawad Chaudhry 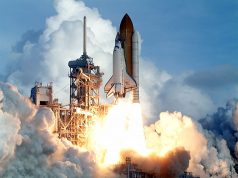