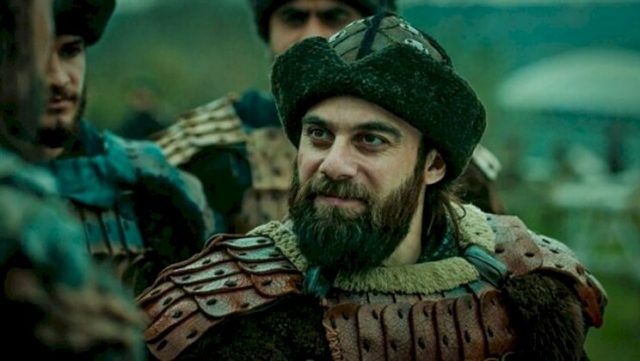 Turkish actor Cavit Çetin Güner of Dirilis: Ertugrul fame is taking the internet by storm after revealing he will visit Pakistan today.

Güner shared the exciting news on social media, taking to Instagram stories to post a picture of his boarding pass.

The actor’s flight details show he is on a flight from Istanbul to Islamabad as we speak!

This seems like the first of many upcoming trips undertaken by Turkish actors in Pakistan, after Ertugrul became a nation-wide hit.

He met three terminally-ill children during the event. “I am very happy for this love from Pakistan,” Engin said.

The highly-popular Turkish series Dirilis: Ertugrul started to air in the country on special directives of PM Imran Khan.

Since then, the drama’s stars have received massive fame and love from all over Pakistan.