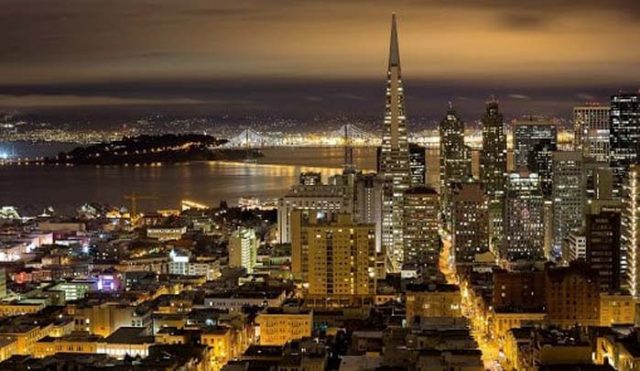 LOS ANGELES/WASHINGTON: California issued an unprecedented statewide “stay at home” order on Thursday for its 40 million residents and Washington warned Americans to return home or stay abroad indefinitely, as the number of coronavirus deaths in the country hit 200.

Governor Gavin Newsom’s directive, effective immediately, marks the largest and most sweeping government clampdown yet in the worsening public health crisis brought on by the COVID-19 outbreak, which he predicted could infect more than half the state within eight weeks.

As authorities ramped up measures to keep the virus from spreading, Washington could announce restrictions on travel across the U.S.-Mexico border as soon as Friday, limiting crossings to essential travel, two officials briefed on the matter said. That would follow a similar measure on Wednesday closing the border with Canada.

The fast-spreading respiratory illness has shattered most patterns of American life: shuttering schools and businesses, prompting millions to work from home, forcing many out of jobs and sharply curtailing travel.

The U.S. State Department told citizens that if they travel internationally, “your travel plans may be severely disrupted, and you may be forced to remain outside of the United States for an indefinite timeframe.”

With the economy swooning, Senate Republicans unveiled a $1 trillion economic stimulus plan to provide funds directly to businesses and the American public. President Donald Trump has been eagerly calling for that package.

It would be Congress’ third emergency coronavirus bill following a $105 billion-plus plan covering free coronavirus testing, paid sick leave and expanded safety-net spending, and an $8.3 billion measure to combat the spread of the highly contagious pathogen and develop vaccines.

The plunging stock market and surging U.S. death toll has caused Trump to sharply change his tone on the disease this week, demanding urgent action after spending weeks downplaying the risks.

Over 13,000 people across the United States have been diagnosed with the illness called COVID-19 and 200 have died, with the largest numbers so far in Washington State, New York and California.  Agencies