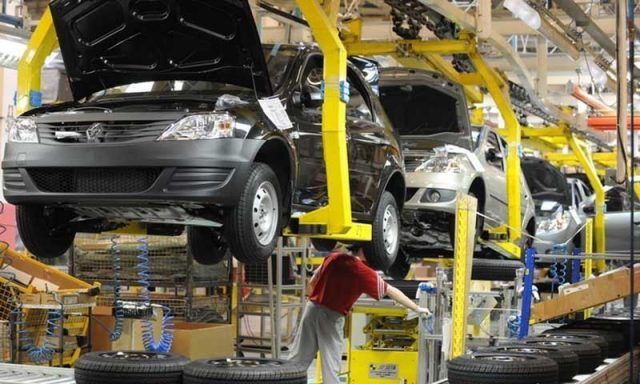 KARACHI: A meeting of Economic Coordination Committee (ECC) will take up the issue of low quality vehicles being manufactured in the local automotive industry with high prices compared to the other neighbouring countries.

There is being hoped that the ECC meeting would take action against local automakers because of its low quality cars with higher rates as Minister for Science and Technology Fawad Choudhry had, this time, directed the Pakistan Standards and Quality Control Authority (PSQCA) to improve the local auto standard according to the EU’s standard.

The sources in the auto industry claimed that Ali S. Habib Chairman of Indus Motor and Founding Director of the company, Shafiq Shaikh Managing Director of Pak Suzuki with some others influenced members of automakers have started lobbing against the move of Minister of Science and Technology (MoST) Fawad Choudhry, who has given three-month time to improve quality of Pakistani vehicles according to international standard.

Fawad Choudhry became the first state-minister who had accepted that local auto manufacturers are producing low quality vehicles in Pakistan.  MoST has given three-month time to PSQCA to finalise automobile standards.

However, the manufacturers opposed the move saying the government should rather adopt international standards instead of framing new and local ones.

Despite having key posts in PSQCA and Engineering Development of Pakistan (EDB), the assemblers and manufacturers asked the minister to upgrade the PSQCA and EDB.

The industry sources said that the minister’s concerns over the high price of low quality vehicle is the right claim and reiterated that PSQCA should expedite the standardisation process so automobiles can be included in mandatory items list on fast track.

Despite earning double costs of the vehicles compared to India and Thailand, high officials of automakers also sent messages to the media persons to get incentives from the government in this critical time when the country is facing COVID-19 and federal government is thinking to provide food for country’s poor people.