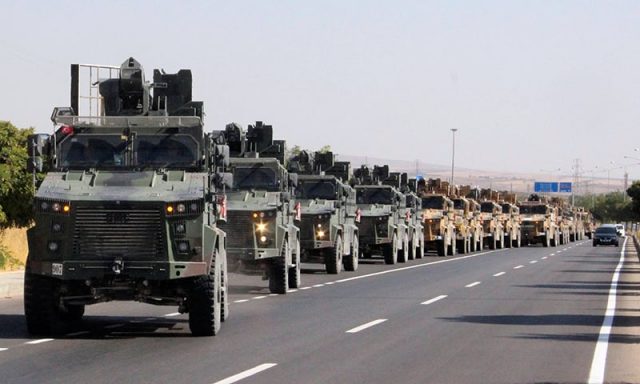 BEIRUT: Turkish bombardment on Kurdish-controlled areas in northeastern Syria killed at least 11 people on Wednesday, eight of them civilians, a monitoring group said.

According to the media reports, the Syrian Observatory for Human Rights said at least eight of the civilian victims were killed so far in artillery strikes on the city of Qamishli.

President Tayyip Erdogan, announcing the start of the action, said the aim was to eliminate what he called a “terror corridor” on Turkey’s southern border.

Turkey had been poised to advance into northeast Syria since US troops began vacating the area in an abrupt policy shift by US President Donald Trump, widely criticized in Washington as a betrayal of America’s Kurdish militia allies.

A Turkish security source told foreign news services the military operation into Syria has been launched with air strikes and will be supported by artillery and howitzer fire.

Several large explosions rocked Ras al Ain, just across the border across from the Turkish town of Ceylanpinar, a CNN Turk reporter said, adding that the sound of planes could he heard above. Smoke was rising from buildings in Ras al Ain, he said.

World powers fear the action could open a new chapter in Syria’s war and worsen regional turmoil. Ankara has said it intends to create a “safe zone” in order to return millions of refugees to Syrian soil.

Erdogan earlier told Russia’s President Vladimir Putin in a phone call that the operation would help peace and stability in Syria.

But Syria said it was determined to confront any Turkish aggression by all legitimate means.

Turkey views Kurdish YPG fighters in northeast Syria as terrorists because of their ties to militants waging an insurgency inside Turkey, an influx of non-Kurdish Syrians would help it secure a buffer against its main security threat.

Kurdish-led forces denounced the US policy shift as a “stab in the back”. Trump denied he had abandoned the forces, the most capable US partners in fighting the militant Islamic State group in Syria. 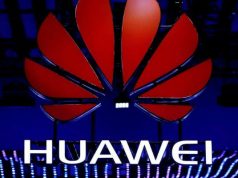