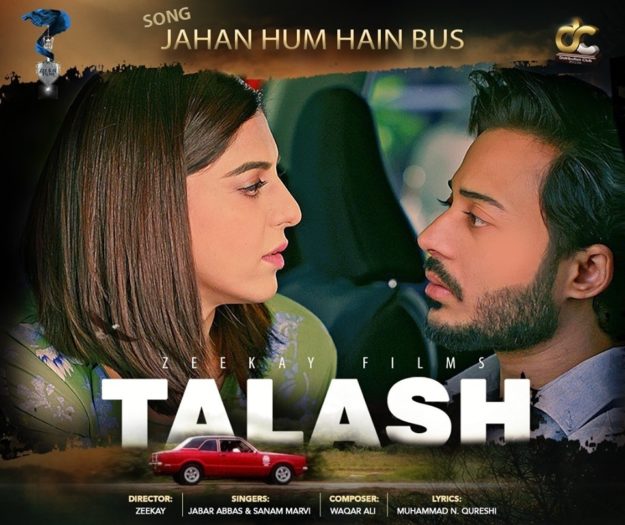 Following the disappointing response to Durj and Kaaf Kangana, cinema owners, distributors and other film stakeholders are now pinning their hopes on Talash. According to the Distribution Club, the upcoming romantic saga is slated to on November 15 in 80 cinemas across Lahore, Islamabad, Karachi, Multan and other cities. 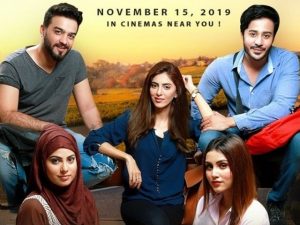 Promotions for Talash are well underway, with the cast participating in various campaigns to boost the excitement surrounding it, given that the local audience is probably not anticipating anything praise worthy after two previous disappointments.

Maintaining anonymity, a Distribution Club official told The Express Tribune, “The current situation of cinema is no secret anymore, given the failure of Durj and Kaaf Kangana. There is a huge financial gap which needs to be met. Therefore, it is essential that Talash manages to attract the public.”

The source added that, “The film is a rom-com involving medical students who proceed to address a serious problem. The cast includes both new and experienced actors and is expected to be a quality watch.”

The official trailer and two songs from the film have already been doing the rounds on social media, slowly gaining popularity. The trailer shows various sequences of Sindh and Sindhi households and there appears to be a kidnapping scene which provides the only dialogue of the clip. The remaining shots showcase a wedding sequence, police involvement and a few friends running away together.

The score of Talash has been composed by Shahbaz Khan with Sanam Marvi, Jabir Abbas, Ehtesham Khan and Rajab Ali serving as the lead singers.

Shah Rukh’s upcoming venture to be one of the biggest films...