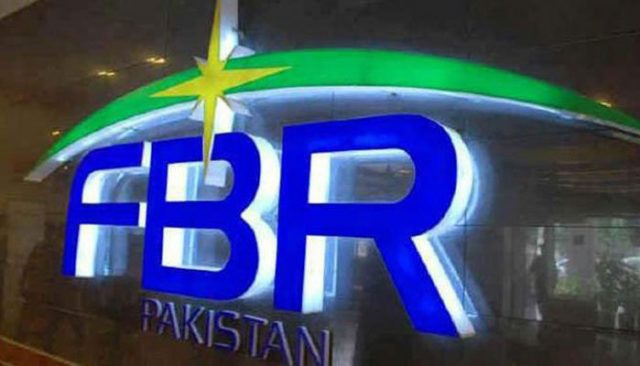 Refund system has been made automated and no human has any role in it, says FBR chairman

Zaidi in a tweet said, “the most important feature and change in paradigm is that such refunds have been issued under fully automated, impersonal, harassment and corruption free system.”

Regarding this measures taken by the government on tax file returns and export refunds, the chairman said the refund system has been made automated and no human has any role in it. He said FBR is working to address issues regarding submission forms of export refunds.

Earlier in his briefing to media, the FBR chief mentioned that the government received tax refund claims of Rs 25 billion while refunds worth billions were made in just 72 hours. He said despite decline in country’s exports by 5.5 billion dollars, the revenue increased. He said FBR is working to address issues regarding submission forms of export refunds.

Shabbar Zaidi mentioned that there are only 325 companies which are contributing 85 percent of the revenue collection. He said that there were some technical hitches and they were constantly in touch with business community to resolve their problems.

He pointed out that the number of return filers went up by 50 percent but their contribution into revenues was not in line with number of increased returns. On issue of refunds, he said that the FBR released Rs 5 billion for sales tax refunds of textile sector and Rs 16 billion refunds were in process because the form-H was not submitted by taxpayers as they purchased inputs but not consumed so far. 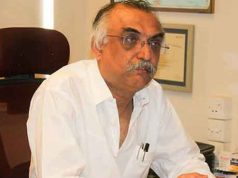 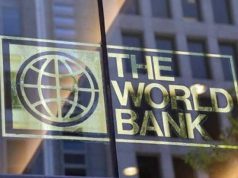 WB projects $82.4bn tax revenues of Pakistan without any intervention in nine years