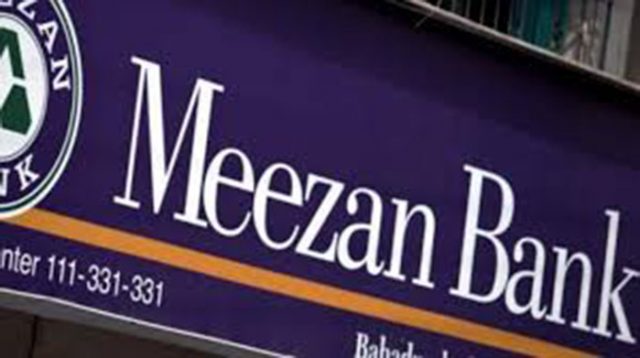 KARACHI: Meezan Bank Limited (MEBL) Thursday announced profit after tax (PAT) of Rs 2.7 billion for fourth quarter  2018, which was above expectation. The bank declared earning per share of Rs 2.3, up 70 per cent year on year.

The primary reason for growth in income was the rise in net spread earned by 57 per cent. The bank also announced final cash dividend of Rs 2.0/share.

The analyst attributed this significant rise in net spread earned to the non-applicability of minimum deposit rate (MDR) on Islamic banks which has resulted in higher sensitivity of income to the tightening monetary policy. The SBP has increased policy rate by 425 basis points in 2018. The bank’s profit earned has grown by 57 per cent YoY.

Admin expenses of the bank rose to Rs 5.4 billion, up by 25 per cent YoY. However, cost to income ratio dropped to 49.3 per cent compared to 55.1 per cent in the same period last year.

During 2018, earnings of the bank clocked in at Rs 7.7/share, up 42 per cent YoY due to 35 per cent higher net spread earned. The primary reason for this increase in earnings is the rising interest environment where policy rate has gone up by 425bps in 2018.

Key risks for the bank include deterioration in Pakistan macros, uptick in provisioning charge, lack of investment avenues and lower than expected rate hike in policy rate. 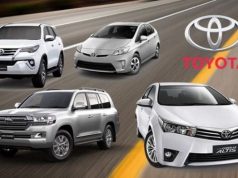 INDU profit down by 62% YoY 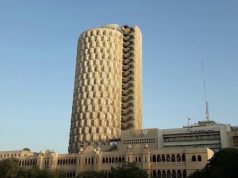 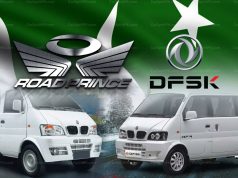