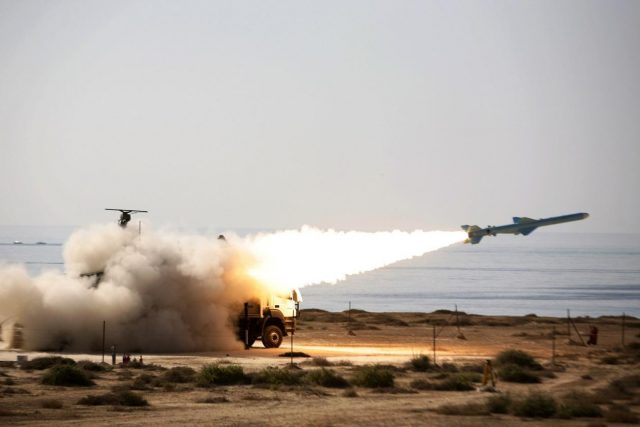 “Ghaznavi missile is capable of delivering multiple types of warheads up to a range of 290 kilometers,” the military’s media wing said, adding that the training launch was part of Field Training Exercise of Army Strategic Forces Command aimed at rehearsing operational readiness procedures during day and night.

He also expressed full confidence in the robust Strategic Command and Control System and the capability of Strategic Forces. The President, Prime Minister of Pakistan, Chairman Joint Chiefs of Staff Committee and Services Chiefs have congratulated the nation on this landmark achievement.

Death toll of Coronavirus in China touches to around 1,868 on...