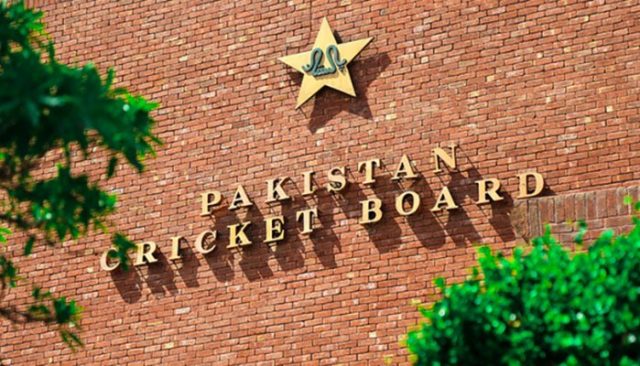 LAHORE: The Pakistan Cricket Board on Friday responded to the legal notice sent by former chairman Najam Sethi.

The PCB categorically denied each and every allegation contained in Sethi’s legal notice, stating that it was without any factual or legal basis and appeared to have been issued to supplement the former chairman’s purported intent to use it for a media campaign against the cricket board and chairman Ehsan Mani, Geo TV said.

On October 29, Sethi had sent a legal notice to PCB Chairman Ehsan Mani, accusing the board’s current management of publishing incorrect details of his expenses to hurt his reputation.

PCB’s response to Sethi’s legal notice states, “our client [PCB] has merely disclosed as part of its transparency and accountability policy relevant information relating to its management. The amounts disclosed in the Chart pertaining to your client [Najam Sethi] are solely based on financial records of the Pakistan Cricket Board as were overseen by your client in his capacity as Chairman up until 20 August 2018.”

The PCB’s response added that legal remedies can be sought at the appropriate time specifically if Sethi’s legal notice is not withdrawn.