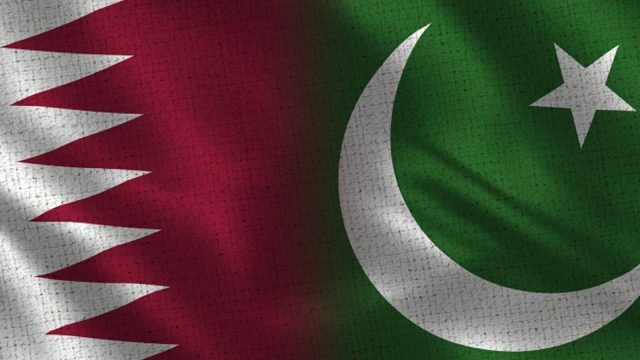 ISLAMABAD: Qatar emir Sheikh Tamim bin Hamad Al-Thani has announced to visit Pakistan on June 23 (Sunday) and during the visit he will also announce to invest $22 billion in different sectors in Pakistan.

Railway minister Sheikh Rasheed talking to media also confirmed the news of Qatar emir’s visit and investment in Pakistan. He said that during the visit, Pakistan and Qatar will sign agreements worth $22billion in different sectors.

Earlier, the Kingdom of Saudi Arabia had announced to invest $21 billion in three phases, short-term, middle-term and long-term projects, in Pakistan under its investment plan.

The investment on RLNG Plants, Aqua Power and the Saudi Fund for Pakistan will be the first phase of the short-term projects. This short-term investment will come to Pakistan in a year or two and its volume will be seven billion dollars, according to the plan.

The second phase of mid-term investment will be completed within two to three years. This investment to the tune of two billion dollars will cover petro-chemicals, food and agriculture projects.

The volume of the third phase of long-term investment will be of 12 billion dollars. The Aramco refinery project and mineral development projects will be implemented in this phase of the Saudi investment.

Online visa for 175 countries announced to promote tourism in Pakistan