KARACHI: Just pay the due tax to the government so that you do not have to face any predicament,” Muhammad Jahanzeb Khan said in a statement.

“Trouble time has begun for tax evaders in all over the country,” said Muhammad Jahanzeb, Chairman Federal Board of Revenue (FBR) here on Saturday.

Addressing the meeting with the businessmen at Karachi Chamber of Commerce and Industry (KCCI), he said if tax net was expanded then ratio of sales tax could also be reduced.

The FBR chief said the institute was facing troubles in meeting the revenue target. However, he said, despite all the difficulties, the FBR would not take harassing measures.

He also asked the KCCI members to give suggestions for budget of next financial year.

Jahanzeb Khan said suggestions would be focused even on declaration of assets.

The FBR has extended the deadline of filing of income tax returns and statements for the tax year 2018 until March 31.

According to a press release issued by FBR, the decision had been taken on demand of various trade bodies, organizations and other taxpayers.

All those individuals who had not yet filed their tax returns, had been urged to take advantage of this extension.

According to a statement of Lahore Chamber of Commerce and Industry (LCCI), the FBR has assured that no raids would be conducted on business houses in Lahore till 31st March.

The assurance was given to LCCI after intense discussions with the FBR authorities for the last 2-days over the harassment being meted out to the business community.

The fact was also endorsed by the Minister of State for Revenue, Hammad Azhar, while talking to LCCI President Almas Hyder. The Minister also informed the LCCI President that the directions had been issued to the FBR.

All members and businessmen of Lahore are urged to clear the taxes and dues to the government in the next 15 days to avoid any untoward incident from FBR Authority.

It is also urged that all non-filers use this time to file the return so that they don’t face any difficulty in the future. 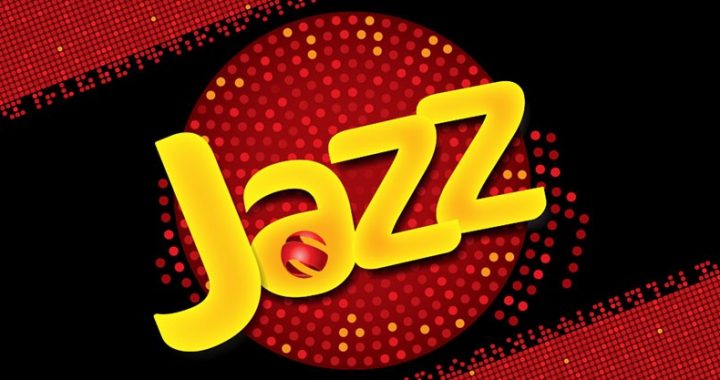 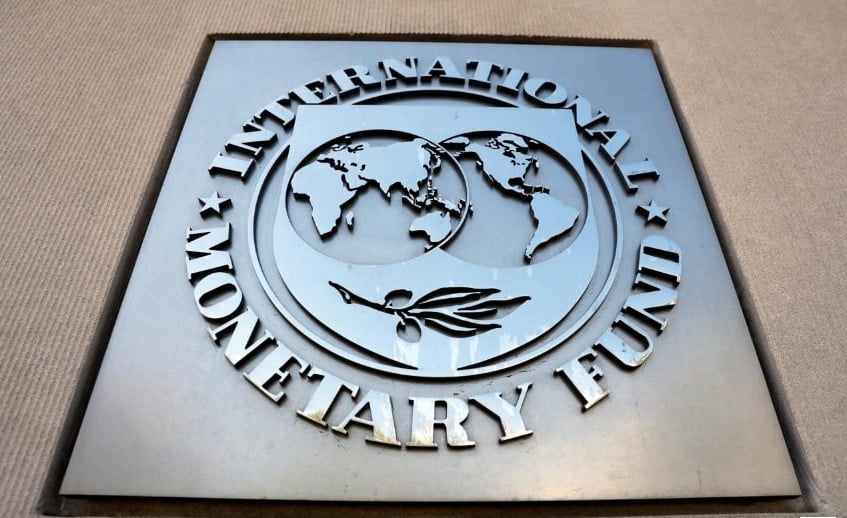