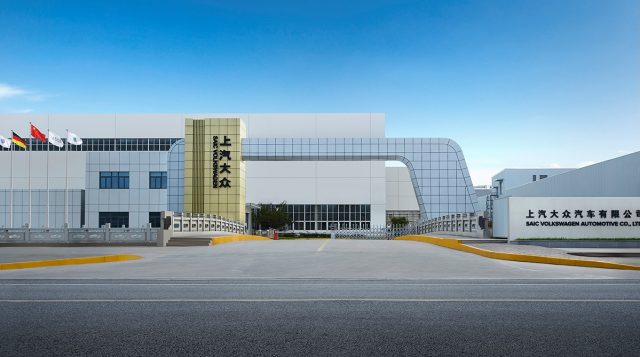 “The move goes in line with Volkswagen’s (electric) e-mobility initiative,” Herbert Diess told reporters during a tour of the factory. 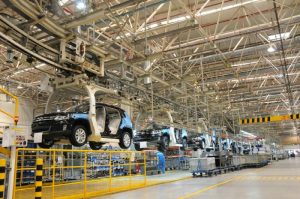 The announcement comes two weeks after US EV maker Tesla Inc (TSLA.O) also said it had started trial production at its factory in China, where it aims to produce 500,000 cars a year when construction is completed.

Volkswagen’s ID series EVs will be the first to roll off the Shanghai production line, the German automaker said in a statement. The plant will also produce other models such as from VW’s premium Audi AG (NSUG.DE) brand, the joint-venture partners said.

Diess also said Volkswagen plans to make 22 million electric vehicles by 2028, half of them in China. In July, Diess said that by 2035, half of Volkswagen’s annual sales in China will be NEVs. Courtesy Reuters 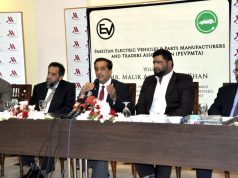