KARACHI: The World Bank in its report on Wednesday said that regional trade can create many more jobs and make Pakistan prosperous if trade barriers with South Asia are removed.

Despite the region being the world fastest growth, Pakistan’s trade with South Asia accounts for only 8 per cent of its global trade. However, intraregional trade in South Asia is among the lowest at about 5 per cent of total trade, compared with 50 per cent in East Asia and the Pacific.

The recently-launched report titled ‘Glass Half Full: The Promise of Regional Trade in South Asia’ documents what needs to be done to realise the full trading potential in South Asia. It was launched at the 11th South Asia Economic Summit, hosted by the Sustainable Development Policy Institute, in Islamabad. It identifies four critical barriers to regional trade: tariffs and para tariffs, real and perceived non­tariff barriers, connectivity costs, and a broader trust deficit. 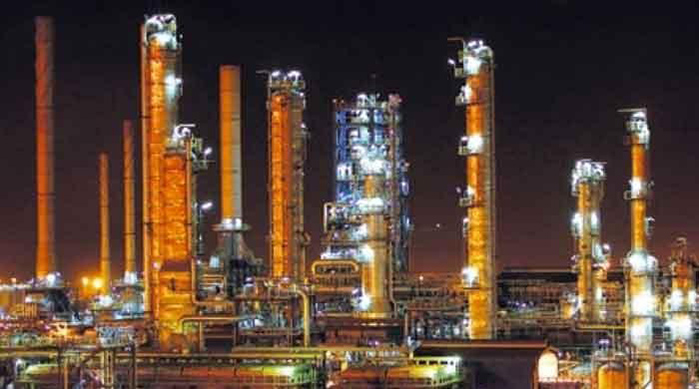