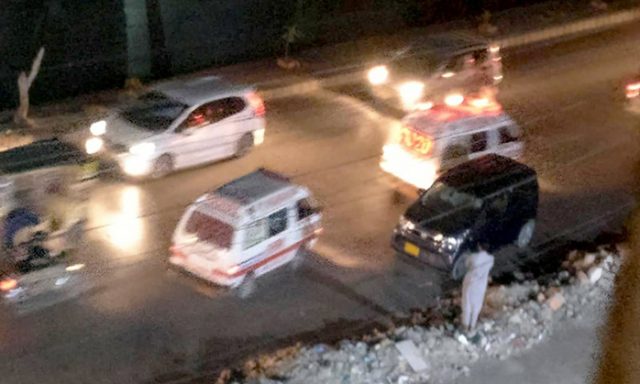 A blast at the city’s Karkhano check post in Peshawar injured 10 persons, including a policeman, said police officials on Tuesday.

According to the private TV channels, Police said the injured have been shifted to Hayatabad Medical Complex (HMC) for treatment. Four men and five women were brought to the hospital, according to the HMC administration. The hospital staff further confirmed that among the injured, two women were critically wounded.

After the explosion, the road linking Jamrud and Peshawar was closed for traffic.

Rescue teams arrived on the spot shortly after the blast to initiate relief operations. The area was cordoned off as police began an investigation to ascertain the impact of the blast. 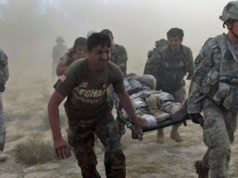 Five Afghan soldiers killed, 10 injured in a US air strikes