A roof of a residential building in a housing society in the Kot Lakhpat area of the city caved-in, resulting in the death of four people

LAHORE:  Four persons of a same family killed when a roof of a residential building collapsed in a housing society of Lahore.

A residential building in a housing society in the Kot Lakhpat area of the city caved-in, resulting in the death of four people. “Five people were rescued from the debris of the collapsed building,” the rescue sources said.

The bodies were shifted to a hospital for medico-legal formalities.

The police said that they had launched an investigation into the incident and could not divulge details of the reasons behind the incident prior to a final probe.

In February last year, three labourers were killed and four others were injured when an under construction building situated in Shafiqabad, Lahore, collapsed.

As per rescue sources, three labourers working at the under construction building lost their lives under the debris of the building and four others sustained wounds.

Getting the information about the incident, the rescue teams reached the spot and recovered two injured labourers from the wreckage of the collapsed building and rushed them to the hospital. 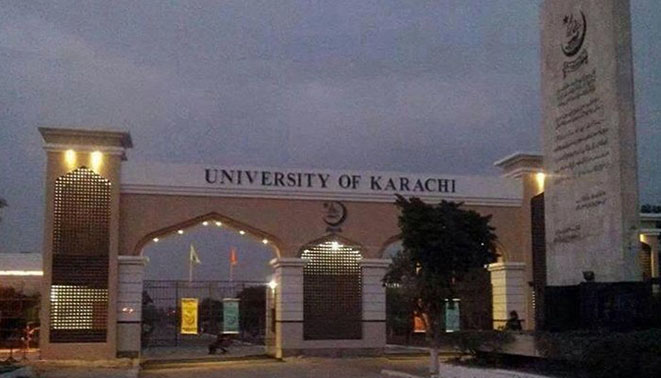 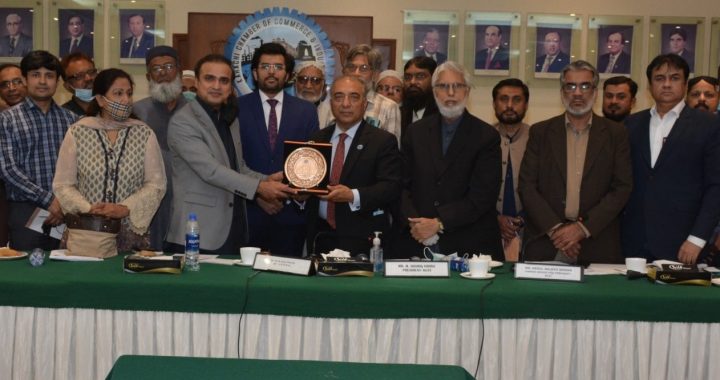 E-tax payment facility to be expanded to all districts within 45 days: Dharejo 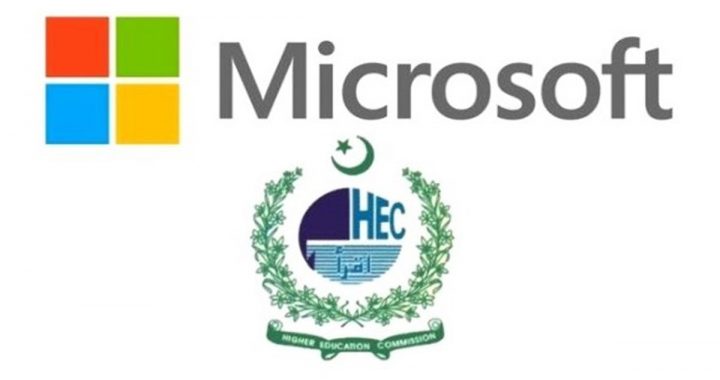 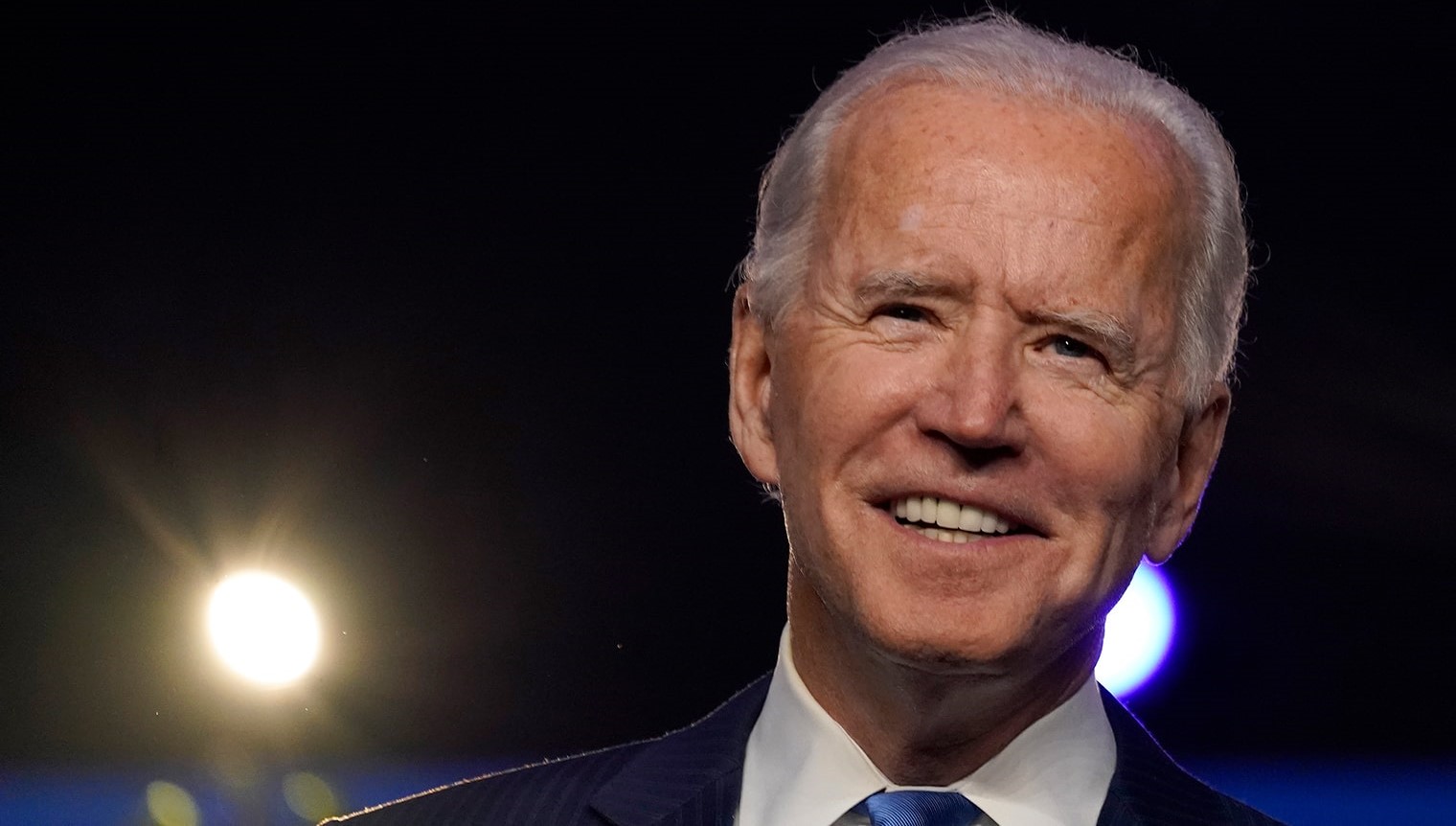 Biden’s team mulling a halt to arms sales for Saudis 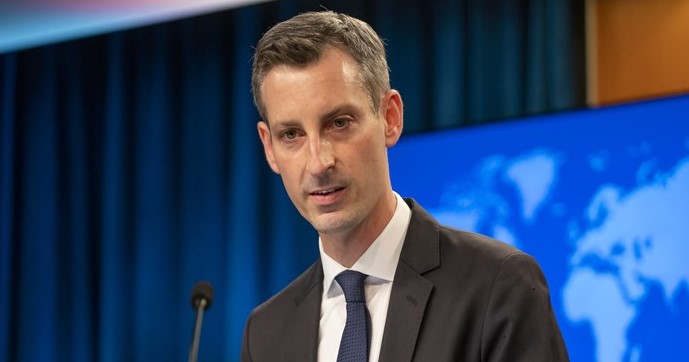 US welcomes India & Pakistan statement to maintain ceasefire on border

PIA to fly from Lahore to Tashkent from March this year 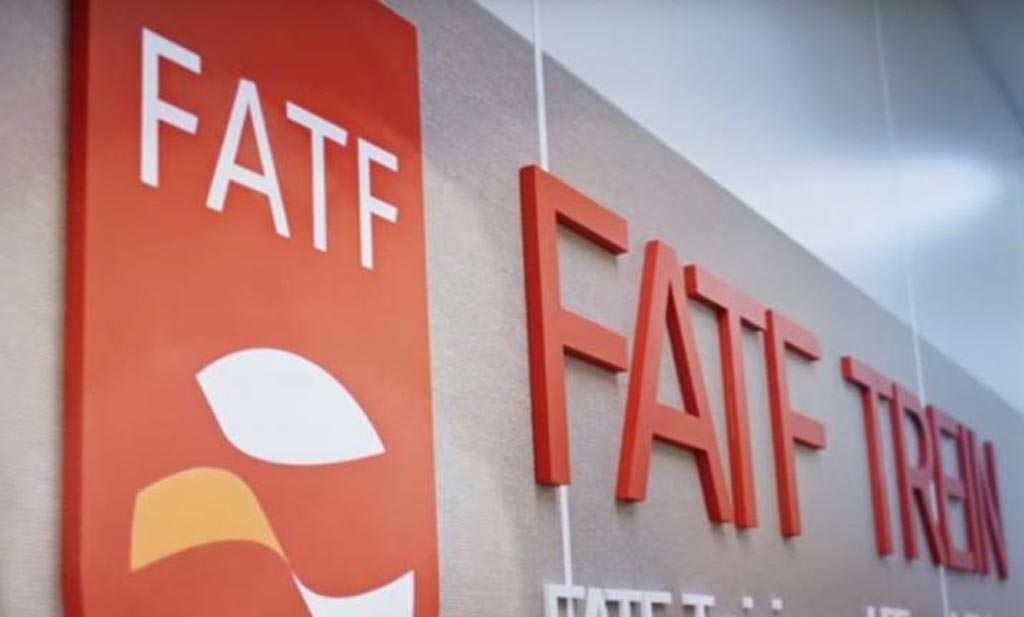