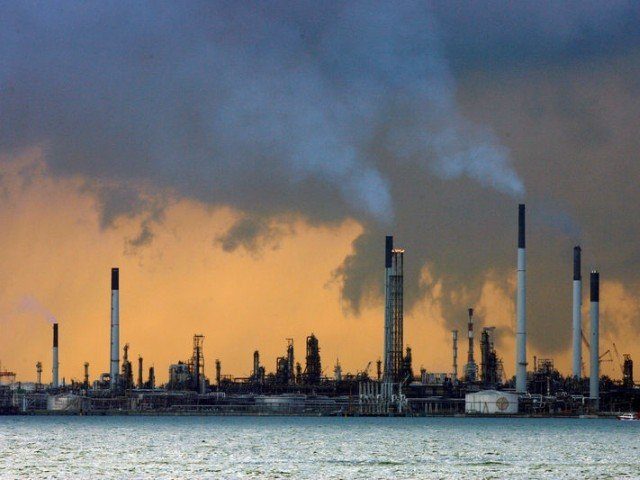 National Refinery Limited (NRL) reported a net loss of Rs 2.98 billion while Attock Refinery Limited (ARL) posted a consolidated loss of Rs819.77 million in the first half of fiscal year 2019-20, according to company notifications sent to the Pakistan Stock Exchange (PSX) on Tuesday.

Earlier, all five petroleum refineries of Pakistan faced the threat of shutdown because of a supply glut in December 2019. Later, the government bailed them out for a limited period of two months till February 28, 2020 and directed furnace oil-fired power plants to resume production in order to consume the fuel left unused at the refineries.

It reported cost of sales at Rs83.19 billion, which was higher than the net revenue of Rs80.66 billion. In the same period of last year, the cost of sales stood at Rs81.07 billion and revenue at Rs79.09 billion.

Attock Refinery reported a consolidated loss of Rs819.77 million in Jul-Dec 2019, which was 71% lower than the loss of Rs2.81 billion in the same period of last year. This translated into loss per share of Rs7.69 compared to Rs26.39.

ARL also registered higher cost of sales at Rs76.35 billion compared to net sales of Rs74.21 billion. It, however, managed to reduce losses with the receipt of other income of Rs1.72 billion in the period under review compared to Rs1.36 billion in the same period of last year.