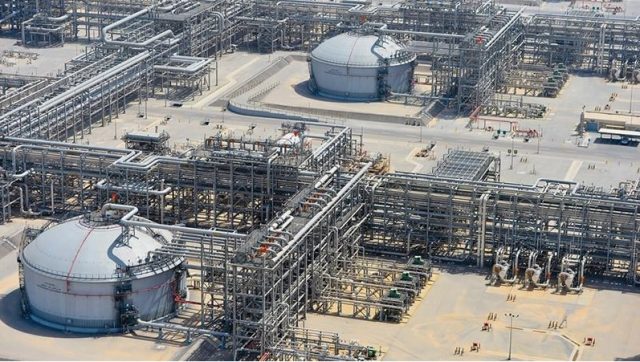 DUBAI: Saudi Aramco officials and advisers are holding last-minute meetings with investors in an attempt to achieve as close to a $2 trillion valuation as possible ahead of an expected listing launch on Sunday, according to three sources.

Failure to reach the coveted target would cause a dilemma for Saudi Crown Prince Mohammed bin Salman – swallow the bitter pill of going ahead at a lower valuation or postpone the initial public offering (IPO) once again.

The Aramco officials and advisers are meeting institutional investors around the world, said the three people familiar with the matter. Chief executive Amin Nasser has been meeting investors in New York and London this week, they added.

A final meeting by the government to decide whether to go ahead should take place later on Friday, one of the sources said.

The main sticking point remains the $2 trillion valuation, which has often been considered too ambitious by advisers and some insiders, according to the three people. A valuation closer to $1.5 trillion is more likely, with wealthy Saudi families the main investors in the IPO, they said.

“Saudi Aramco does not comment on rumors or speculations,” the company said in an emailed response to Reuters’ queries about the meetings and IPO launch date. Aramco added it was ready for the IPO, and that the timing would depend on market conditions.

Saudi energy minister Prince Abdulaziz said on Wednesday that it would be a Saudi decision, specifically by Crown Prince Mohammed.

A weak outlook for oil prices, against a gloomy global economic picture and increasing climate change activism, could dampen investor interest, particularly in the Western world.

“Aramco’s officials and advisers are still on the road,” said one of the sources, a major institutional investor.

The state-owned oil major has also approached governments in the Gulf and Asia, including China, to try and secure the bulk of the investment from countries on friendly terms with Saudi Arabia, as the reception elsewhere has been cooler, sources have previously said.

The listing is the centerpiece of the crown prince’s plan to shake up the Saudi economy and diversify away from oil. But there have been various delays since the 2016 announcement. A launch is now expected on Nov. 3, sources have previously said.

Aramco has said it will pay a base dividend of $75 billion, which at $2 trillion would mean a dividend yield of 3.75 %, below those already offered by competitors like Exxon Mobil Corp (XOM.N) and Royal Dutch Shell (RDSa.L).

Shell’s dividend yield is over 6% and Exxon’s over 5%, according to Refinitiv data.

Oil majors have been raising payouts to shareholders over the past years to counter rising pressure from climate activism on investors to dump oil stocks and help the world switch to cleaner fuels, such as wind and solar.

To achieve $2 trillion, in the largest IPO in history, Riyadh needs the initial listing of a 1%-2% stake on the Saudi market to raise at least $20 billion-$40 billion.

Prince Mohammed wants to eventually list a total of 5% of the company. An international sale is expected to follow the domestic IPO.

The close relationship between the new Aramco chairman Yasser al-Rumayyan, who also heads the PIF, the kingdom’s sovereign wealth fund, with the crown prince was a governance concern of some investors, the sources said.

The PIF (Public Investment Fund) will use the proceeds of the Aramco IPO sale to deliver on the prince’s ambitious domestic and economic reforms. — Courtesy Reuters 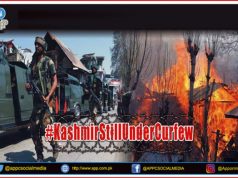 Pakistani, Kashmiri, Sikh diaspora to hold a massive protest outside IHC in London on Jan 26 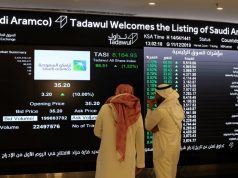 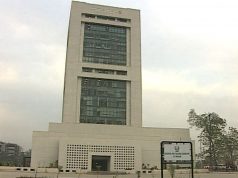