KARACHI: Sindh chief Minister Syed Murad Ali Shah has said that Manora Waterfront Beach is one of the beautiful recreational places. His government has developed a plan to provide a safe, secure, neat and clean family recreational place for the people of this city.

“We are planning to develop a Jetty at Sea view to start ferry service from the Clifton area to Manora beach,” he said while speaking at the inauguration ceremony of Rs650 million project of Improvement of Water Front Development at Manora Beach, Karachi at Manora.

“The project is a part of an overall development scheme of Karachi – the construction of water front development provides for public recreational of Karachi,” the CM said and added “at present, the Manora beach is underutilization and there is very low volume of visitors due to lack of facilities like sitting space, dining area, rest rooms, shades, tidiness and others.”
Shah said that the objective was to develop fundamental facilities and basic activities to get public attraction to this area. “This eventually will increase visitors and improve the development of this area,” he said and added that the project was influenced due to waterfront development including the achievement of public access to waterfront, improvement of the image of the abandoned waterfront area of Manora, and the achievement of economic regeneration by breathing new life into such.

According to Murad Ali Shah, the main attraction of Karachi is its beaches and coastline which distinct Karachi from the rest of the country. He said that due to the dearth of entertainment avenues, especially for middle and lower middle class, people rushed to Clifton, sea view, hawks bay and sands pit for a long time. “Since those destinations are just beaches and not developed thus they got stale, there is a dire need of some new developments to provide an area for public refreshment,” he said and added that he proposed Manora Brach could be a new addition to this list.
The chief minister said that it would be the first developed beach in Karachi and added the proposed design has all the needs required for a family entertainment in a secure environment.

The chief minister said that two years back he had visited the Manora area and was given a detailed briefing about the need for the development of the area. “Despite COVID and other issues we developed the area,” he said and recalled that when he was child he used to visit Manora with his parents on a boat but “today’s child has become a hostage of gadgets like mobile phones, Ipad and others.”

Shah said that he has developed Jahangir Park which had been abandoned. He pointed out a number of projects he has developed in Karachi. He said that Manora has a rich history. “It is said that the fleet of Alexander the Great had anchored at Manora and then during the Talpur era a port was developed to protect the city.

The CM said that after completion of the project of Manora it would be handed over to Manora Cantonment and hoped that the area would remain open to the public. He also announced plans to develop Allama Iqbal Park at Gulberg.

Minister Local Govt Nasir Shah said that the KDA’s professional team has constructed the Manora project. He said similar projects of recreation and grounds would be developed in the city.
Speaking on the occasion, Administrator Karachi Murtaza Wahab announced construction of a road from Machhli Ckowk to KANUPP for Rs500 million. He also added that 250 new buses were being brought in the city to resolve the issue of the transport from Jan 2021.
The project: The project was launched for Rs650 million through an ADP scheme. It has a parking area spreading over an acre of land. It has front structure of 7.91 Acres with 29 Gazebos and L-Shape Benches along with Tables. It has 30 small size Teflon Sheds, three medium sizes Teflon Sheds Medium Sized, one Hexagonal Shape Large Size Teflon Shed, 76 Park Benches 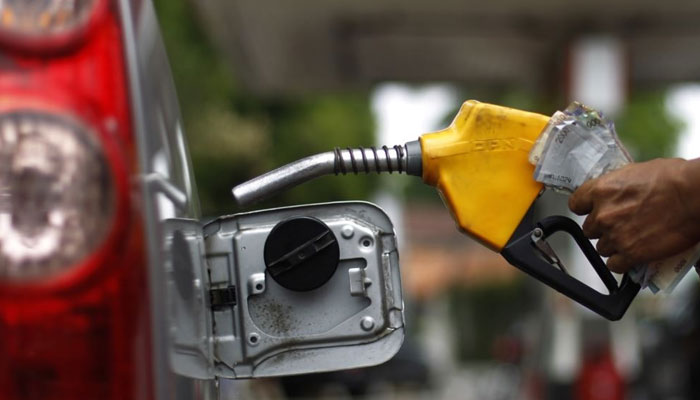 Sindh govt assures to issue ordinance for regularization of buildings

Sindh govt assures to issue ordinance for regularization of buildings