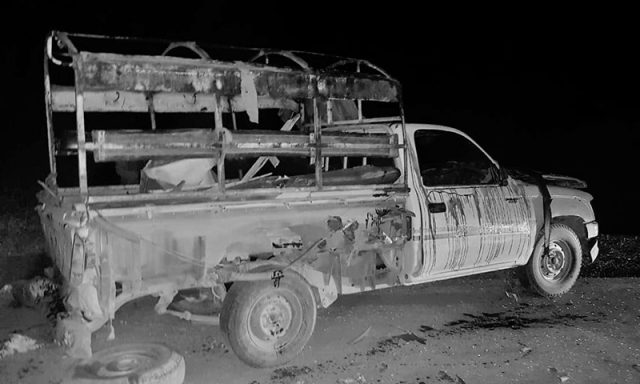 As per police sources, the blast took place near a police vehicle. The explosive material had been installed in a motorcycle.

Rescue teams and security forces have reached the site of the incident.

The injured are being shifted to a hospital. As per the police sources, the blast also damaged the police vehicle.

In a statement, the provincial chief minister said such “cowardly acts by terrorists could not undermine the resolve of security forces”.

He added that law enforcement agencies will continue their operations until terrorism is completely eliminated and directed the police to make security measures more effective.

While praying for the speedy recovery of the injured, he stressed that they be provided with the best treatment facilities.