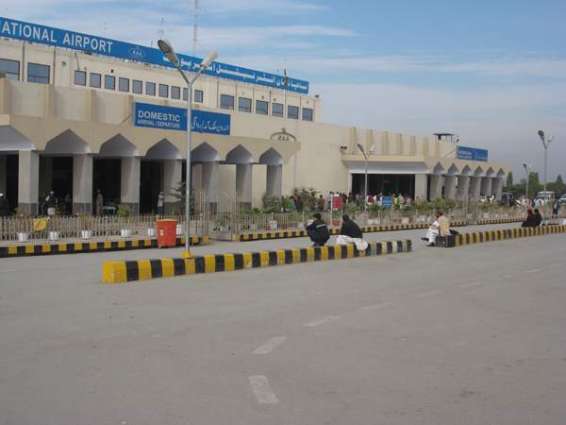 PESHAWAR: The Federal Investigation Agency (FIA) has set up visa on arrival desks at the Bacha Khan International Airport to facilitate foreigners.

“The FIA immigration wing has set up the desks to issue visa on arrival to the people of five countries at the Bacha Khan International Airport,” Akhtar Hayat Gandapur, the director, FIA, KP, told The News.

He added the staff has been directed to facilitate the foreigners and complete the process within minimum possible time.

Earlier, additional director FIA immigration Mian Saeed Ahmad inaugurated the counter at the airport. He said the facility would start functioning during the current week. The official said the citizens of five countries, United Kingdom, United Arab Emirates, China, Turkey and Malaysia will be issued visas on arrival at these desks. 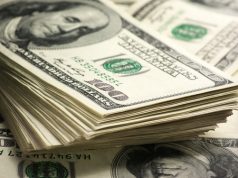 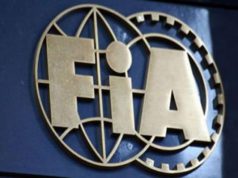 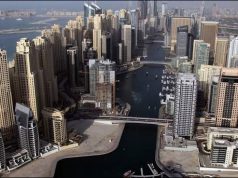 India may act another aggression against Pakistan: Shah Mehmood Qureshi