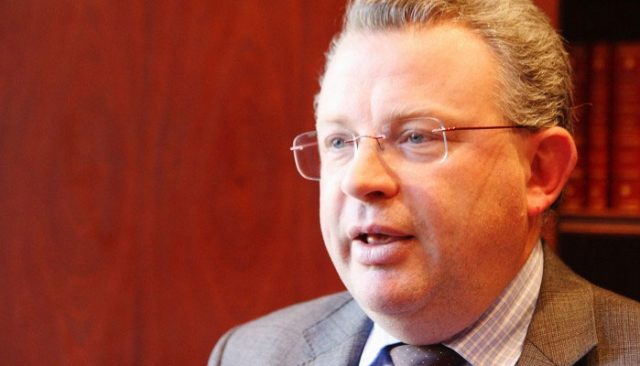 ISLAMABAD: French automobile maker ‘Renault’ is looking for the areas to set up a manufacturing plant, while other French businesses would also invest into the country.

Addressing a press conference here on Wednesday, Senator Allizard, who is leading a three-member French Parliamentary Group, said the French delegation is on a visit to Pakistan, jointly organized by the Embassy of France and the Senate of Pakistan.

The delegations had a meeting with the Board of Investment (BoI) chairman where a presentation was given to them about the areas where the French companies could invest in various sectors.

Mr Allizard, who is also Chairman of the France-Pakistan Inter-Parliamentary Friendship Group as well as Foreign Affairs Committee Vice-President, said the main purpose of their visit was to strengthen the bilateral and business relations between the two countries. He said the French government in collaboration with the Pakistan Embassy would organize a seminar on Gwadar Port in Paris where the French companies related to the ports would be invited.

He said the French parliamentary delegation would also visit Karachi and Gwadar. The China Pakistan Economic Corridor Project had a lot of interest not only for France but for the entire Europe, he added.

He said the Pak-French Parliamentary Group would also organize a meeting with French companies for transformation and processing of milk in Pakistan.

He said Pakistan was the third largest milk producer of the world, but it had no allied industries to transform the milk.

He said Pakistan could earn more foreign exchange by modernizing its milk and food procession technology with a view to prevent wastage and to add value to food and milk based products.

Manpower export to Saudi Arabia rises by 207pc this year