KARACHI: The federal government has set up currency declaration counters at all International airports of the country to check anti-money laundering move.

Following the orders of Prime Minister Imran Khan, sources said that the administration has established currency declaration counters at all international airports of the country.

The Federal Board of Revenue (FBR) has issued directives to the passengers travelling abroad to fill declaration forms at the airports. The decision was taken after making amendments in Baggage Rules 2006, sources said.

Under the new law, all passengers are bound to fill the currency declaration form made as mandatory before departing to the foreign countries.

Those passengers came under the category of ‘adult’ will fill the form if the person is possessing $10,000 while flying to a foreign destination, whereas, minors will be allowed to leave the country over carrying $5,000 with them.

According to the sources, the concerned authorities will take legal actions against the people over disinformation. The rule will also be applicable over travelling along with rare stones, jewellery, satellite phone and other expensive assets.

The passengers will also be questioned for the reasons to travel abroad in the declaration form in order to block all mediums leading to the money laundering and terror-financing. 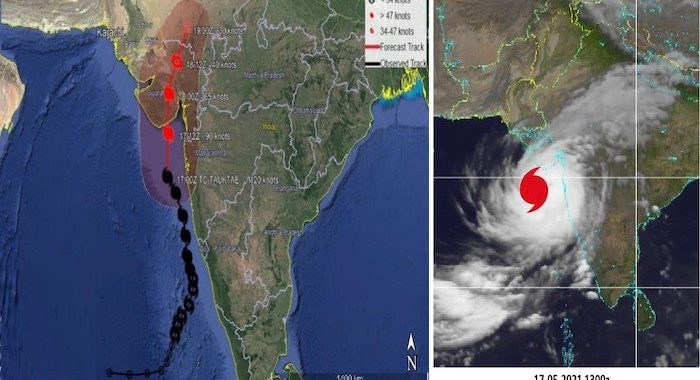 No threat to Pakistan’s coastal areas from Tauktae, met office