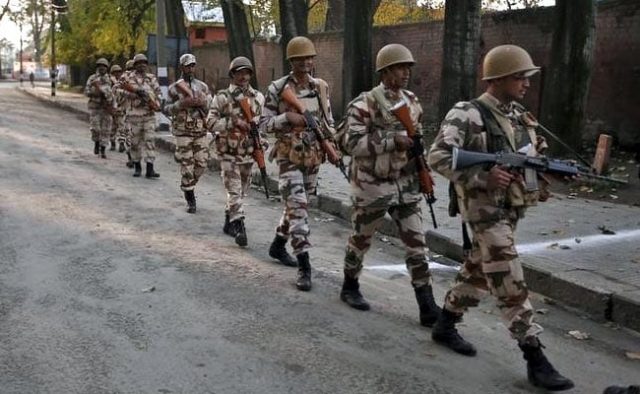 An Indian army soldier was killed on Sunday when Pakistani troops opened fire at LoC in Baramulla district of Jammu and Kashmir. The Pak Army opened fire in retaliation of the continuous ceasefire violation along the Line of Control (LoC) from the Indian side.

According to Indian media, the soldier, who was injured in the Pakistani firing, was taken to a medical treatment, where he died, he said. 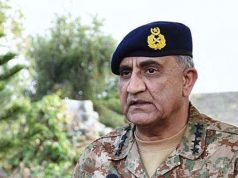 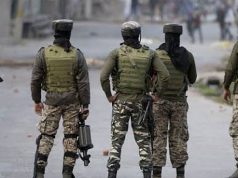 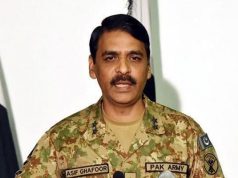