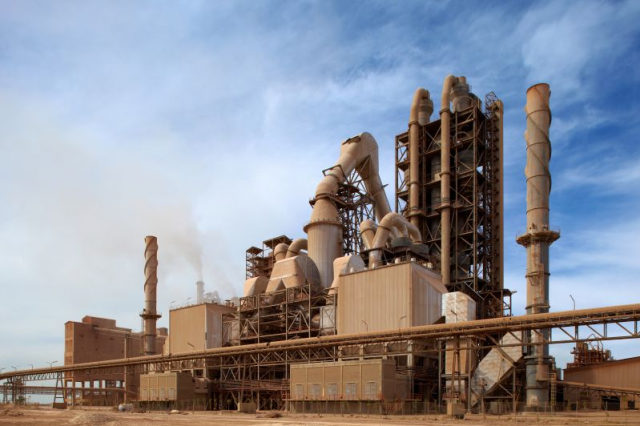 KARACHI: On a consolidated basis, Lucky Cement Limited reported net profit after tax of Rs 5.80 billion after taking out Rs 0.34 billion attributable to non-controlling interests for the half year ended December 31, 2018, which translates into earnings per share (EPS) of Rs 17.92 / share as compared to Rs 24.47 / share reported during the same period last year.

Further, on a consolidated basis, the Company achieved gross turnover of Rs 67.85 billion which is 13.5 per cent higher as compared to the same period last year’s turnover of Rs 59.77 billion.

Lucky Cement also shared progress on its brownfield expansion for cement production of 2.6 million tons per annum at its Pezu Plant and the greenfield investment project for producing 1.2 million tons of clinker at Samawah, Iraq. In addition, the Company also reported progress on its investment projects of 1 X 660 MW supercritical coal based power project at Port Qasim and automobile manufacturing plant under license from Kia Motors Corporation.

Lucky Cement remains committed towards value-creation for the society in which it operates. In this regard, the Company extended numerous scholarships to deserving students for various leading universities in Pakistan and abroad. Keeping in view the importance and impact of women empowerment in Pakistan, the Company in collaboration with Zindagi Trust continued its support for two leading Government girls’ schools in Karachi. Further, with regards to Community development, Company sponsored certain events of World Memon Organization and also made contributions for certain annual events organised by Special Olympics Pakistan. The company continued to donate generously towards health-based initiatives by supporting various welfare organizations. Lucky Cement always takes serious responsibility towards the environment and in an effort to highlight the importance of environment conservation, the company launched a tree plantation drive during the current half year, where free tree samplings were distributed amongst the employees to contribute towards making Pakistan greener and environment friendly.

Lucky Cement remains hopeful for the improvement in domestic sales going forward on the back of Government’s key initiatives to build both small and mega-capacity / multipurpose water reservoirs / dams and ‘5 million housing scheme’. With regards to exports, sales are expected to remain strong in view of favorable market dynamics and increasing demand for Clinker in the regional countries. 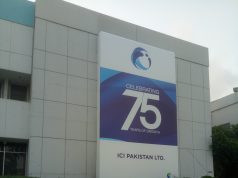 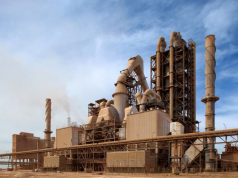 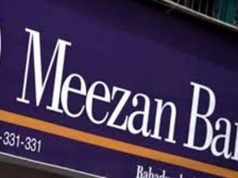