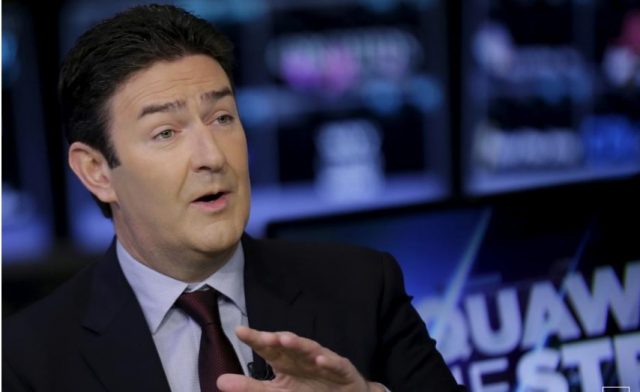 McDonald’s Corp dismissed Chief Executive Steve Easterbrook over a recent consensual relationship with an employee, which the board determined violated company policy, the fast-food giant said on Sunday.

The board found that Easterbrook, 52, who had led McDonald’s since 2015, had “demonstrated poor judgment” involving the relationship, McDonald’s said in a news release. Easterbrook relinquished his seat on the company’s board as well.

“This was a mistake,” Easterbrook said of the relationship in an email to employees on Sunday released by the company. “Given the values of the company, I agree with the board that it is time for me to move on.”

His departure was among the most significant in corporate America in the past several years over relationships deemed inappropriate.

Scrutiny of executives and their treatment of employees has intensified amid the #MeToo social media movement, which highlighted instances of sexual harassment in the workplace. In June 2018, Intel Corp CEO Brian Krzanich resigned after an investigation found he had a consensual relationship with an employee that breached company policy.

Chris Kempczinski, 51, most recently president of McDonald’s USA, was named the company’s new CEO, effective immediately. He also joined the McDonald’s board.

In his own message to employees, Kempczinski thanked Easterbrook for recruiting him to McDonald’s and said he expected the company to continue its customer-focused growth plan. McDonald’s Chairman Enrique Hernandez Jr. called Kempczinski “instrumental” in developing the company’s strategic plan.

Chicago-based McDonald’s, one of the world’s most recognizable brands, recently celebrated the 40th anniversary of its Happy Meal for children and is known for its family-friendly reputation.

The company did not provide further details on the circumstances surrounding Easterbrook’s departure. McDonald’s is expected to disclose financial information related to Easterbrook’s dismissal in a securities filing as soon as Monday, the company said.

The company named Joe Erlinger, who has been president of international operated markets, as president of McDonald’s USA, succeeding Kempczinski. 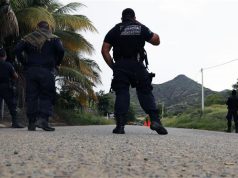 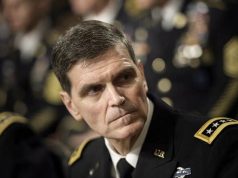 Afghanistan’s troops are not yet ready to stand on their own, says Central Commander Chief 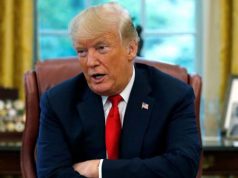