UMER KOT: The Foreign Minister Shah Mehmood Qureshi said the next move of the Pakistani government will be opening of Khokharapar.

Mr Qureshi has said with Kartapur Corridor initiative Pakistan has given the message of peace to India.

Shah Mehmood Qureshi said that Pakistan has initiated work on Kartarpur Corridor Project and the government has acquired land for the phase-I and II of the project. The work of building a bridge on the river has also been in progress, the minister said.

He said Pakistan is serious and prepared for implementation of the corridor project.

The minister said Pakistan desires cordial relations with all countries including India.

Qureshi while talking to media persons on Friday said the courageous move was taken by the PTI government and the prime minister has approved the corridor project.

He said a delegation of Sikh community called on Prime Minister Imran Khan during his Doha visit and thanked the government of Pakistan for Kartarpur project.

Talking on the government’s decision to issue e-visas to foreign nationals, the foreign minister said that those interested to visit Pakistan will be issued e-visas.

He said the government has taken a major decision in a meeting chaired by the prime minister. The officials of security agencies were also present in the meeting, Qureshi said.

“We have decided to issue visas to the citizens of 173 countries in the meeting,” he said. 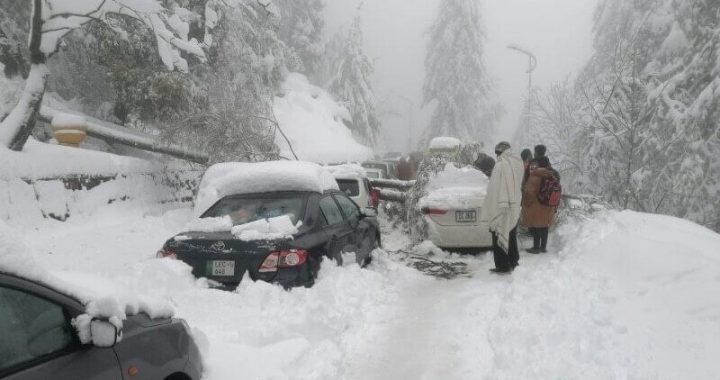