The Sindh High Court (SHC) on Wednesday ordered the government to form a high-level committee to review the legal status of cryptocurrencies as it heard a petition demanding that the court declare a State Bank of Pakistan (SBP) order null and void.

The court stated that steps should be taken to regulate cryptocurrencies in consultation with all stakeholders, including representatives of the Security and Exchange Commission of Pakistan (SECP), State Bank of Pakistan (SBP), the Ministry of Law, the Ministry of IT, Pakistan Telecommunication Authority (PTA) and the petitioner Waqar Zaka.

Zaka, in his petition to the court, stated that the SBP governor, in a notice dated April 6, 2018, had advised banks and payment system operators to “refrain from processing, using, trading, holding, transferring value, promoting and investing in virtual currencies/tokens”

The petitioner asked the court to declare this notice null and void, arguing that it violates Articles 4 and 18 of the Constitution.

He also sought an order against the Federal Investigation Agency, preventing it from taking action against people operating digital currency businesses.

The court’s proceedings today were attended by members of the FIA, the SBP deputy governor and the petitioner.

The court stated that steps should be taken to regulate cryptocurrencies in consultation with all stakeholders, including representatives of the Security and Exchange Commission of Pakistan (SECP), SBP, the Ministry of Law, and the Ministry of IT.

The court directed the petitioner to assist the committee and give his recommendations to it.

Moreover, the court restrained the FIA ​​from taking action against those trading in digital currency and has sought a report from FIA Director Sanaullah Abbasi at the next hearing.

The court further directed that if a committee member is unavailable, the committee’s work should not halt.

“The SECP will continue to take action against illegal exchanges,” the court said. 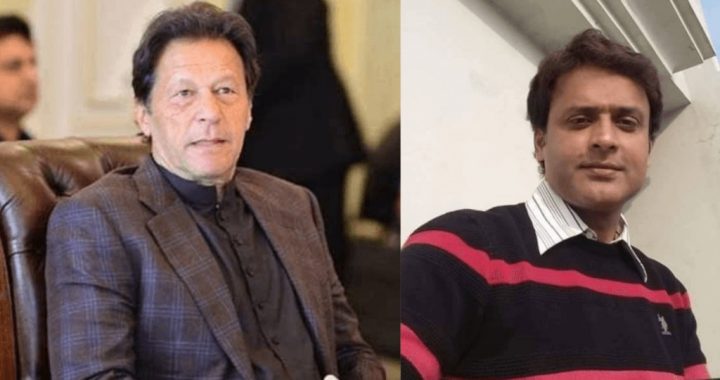 Malik Adnan to be awarded with Tamgha-e-Shujaat: PM