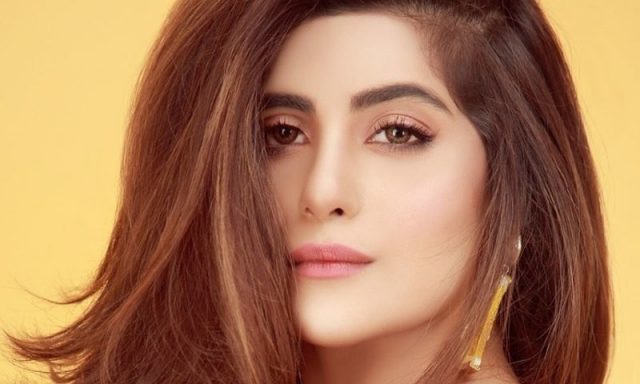 After recent TV role in Surkh Chandni, Sohai Ali Abro is gearing up for her next drama, opposite Farhan Saeed and she also signed on for a film – called The Window. She had won the Best Actress trophy for Motorcycle Girl at the Lux Style Awards earlier this year.

According to online portal, Entertainment Pakistan, Sohai has come on board as the leading lady for the film that revolves around rural life. It recently went on floors and is being shot in a village near Islamabad.

The Window is partially foreign given the names attached to it; Pakistani American artist Faran Tahir, who has made a mark in Hollywood, is starring in the film, in addition to Faysal Qureshi and Samil Khan, while it is said to feature US-based actor Hameed Sheikh. Set in Pakistan, the film is being made in the English language and is being helmed by Ammar Lasani and Kanza Ali.

Jennifer Aniston didn’t want to be seen as a ‘pity party’...