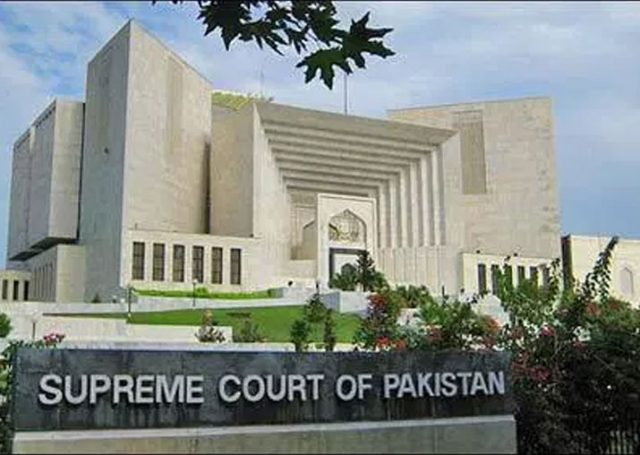 The Chief Justice of Supreme Court of Pakistan, Justice Asif Saeed Khosa has given a detailed verdict to define the word ‘terrorism’.

As per the order, written by Chief justice of Pakistan cleared, “creating terror among the public for religious, political and ideological gains comes under the ambit of terrorism.”

The Chief Justice further clarified that killing of someone, extortion and torture due to personnel dispute is not terrorism.

The Supreme Court of Pakistan asked the Parliament to redefine the word ‘terrorism’ in line with international perspectives of that offence and focusing on violent activities aimed at achieving political, ideological or religious objectives.

“We may observe that the definition of ‘terrorism’ contained in section 6 of the Anti-Terrorism Act, 1997 as it stands at present is too wide and the same includes so many actions, designs and purposes which have no nexus with the generally recognized concept of what terrorism is,” the verdict said.

The 59-page judgment of Justice Asif Saeed Khosa said, “apart from that including some other heinous offences in the Preamble and the Third Schedule to that Act for trial of such offences by an Anti-Terrorism Court when such other offences do not qualify to be included in the definition of terrorism puts an extra and unnecessary burden on such courts and causes delay in trial of actual cases of terrorism.” 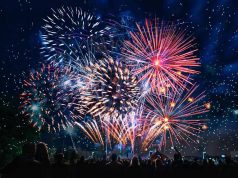 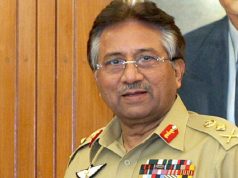 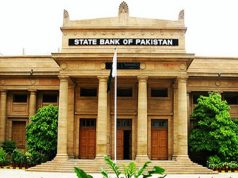