Around 19 people including a minor girl killed while over 300 other injured, when a powerful 5.8-magnitude earthquake jolted several cities and northern parts of the country on Tuesday afternoon, officials said.

According to the media reports the tremors lasted for 8-10 seconds and were felt strongly in Kashmir Mirpur and its adjoining areas.

“The quake was 10 kilometres deep and was felt in most of Punjab province, some parts of Khyber Pakhtunkhwa. The worst hit was Mirpur, Azad Kashmir,” chief meteorologist Muhammad Riaz told AFP.

The media reported that at least nineteen people have died and more than 300 wounded in different parts of Mirpur district due to the quake. He said an emergency has been declared at state-owned hospitals in the town.

Occurring just after 4pm, the shallow quake hit 22.3 kilometres north of Jhelum along the boundary separating the agricultural heartland of Punjab and Azad Kashmir, according to the US Geological Survey, the media reported.

At least 300 people were reportedly injured by the quake that caused a building to collapse in Mirpur and inflicted heavy damage on at least one road. There are also reports of walls collapsing in the area.

Tremors were felt as far as New Delhi, while the Press Trust of India reported that people rushed out of their homes and offices in panic in several places, including in Rajasthan, Punjab and Haryana.

According to DNA India, the quake was also felt in parts of Indian-occupied Kashmir and Uttar Pradesh.

Najeeb Ahmed, a deputy director at Pakistan Meteorological Department’s earthquake centre, told DawnNewsTV that the quake measured 5.8 on the magnitude scale and was at a depth of 10 kilometres.

The quake sent people racing out of buildings and offices in cities across the country.

The military’s media wing tweeted that Army Chief Gen Qamar Javed Bajwa has issued directions for troops to conduct an “immediate rescue operation” in aid of the civil administration for victims of the earthquake in AJK.

Army troops with aviation and medical support teams have been dispatched to the area, it added. 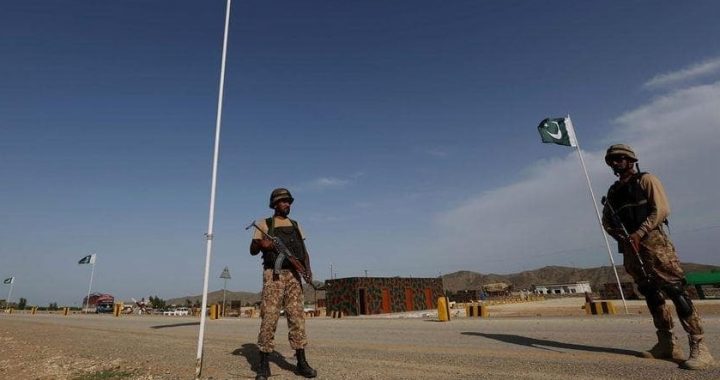 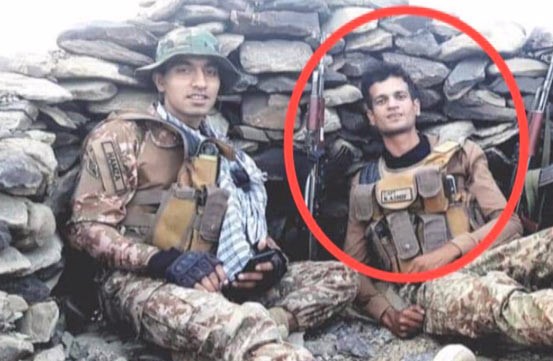