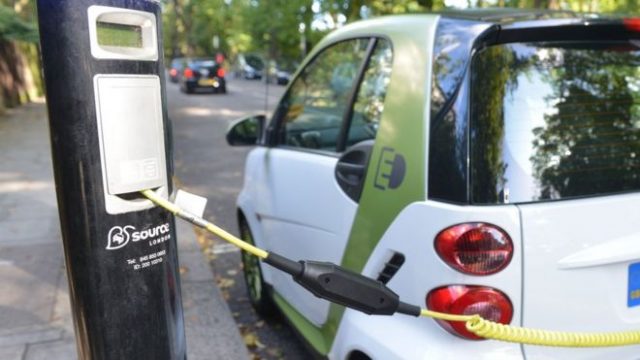 Welcoming the ECC meeting decision, H M Shahzad, Chairman All Pakistan Motor Dealers Association (APMDA) said, “it is time to wind up all the debate of previous policy and the ECC committee should immediately approve and implement the Electric Vehicle policy.”

“It is shocking to note that MOI&P is opposing Electric Vehicle (EV) Policy since its approval. He appreciated consultations with the stakeholders,” he added.

He said that any further delay will deprive the country from possibility becoming partner in global supply chain.

He said that Ministry of Industries & Production (MoI&P) has made hostage to Engineering Development Board (EDB) and suggested to rename this ministry as Auto Interest Care Development Board.

The incumbent automakers are dominating existing EDB and its chairman from auto vending industry supplying parts to a Car Assembler.

He claimed that the chairman of a car assembler is now Advisor to the Advisor on MOI&P. Without excluding conflict of interest in EDB and assuring neutral decision of making body, the further delays in implementing EV Policy is inclusive of well-founded apprehension.

He appealed to the Prime Minister to become a referee for the sake of economic and direct implementation of EV policy.

ECC withdraws all kinds of duties, taxes on cotton import from Jan 15, 2020