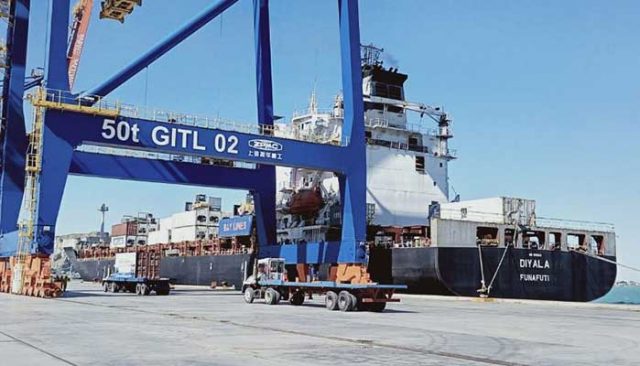 Sources informed the media outlet that the first ship carrying Afghan cargo containers had reached Gwadar on Tuesday. They added that the containers will be transported to Afghanistan on trucks through the Pak-Afghan border at Chaman.

The war-torn country has relied on Pakistani land routes and the two ports of Karachi and Port Qasim for international trade after a bilateral agreement, known as the Afghan Transit Trade Agreement (ATTA), was signed with Islamabad.

The Gwadar port has become active recently due to China’s investments in activating the strategically-located port. The port offers a shorter overland link to Afghanistan, particularly to southern regions of the country, said VOA.

The port is at the centre of CPEC in Gwadar to improve connectivity between the two nations and the region in general.

“CPEC and the Belt and Road Initiative are promoting regional economic ties,” said the Chinese Embassy in Islamabad while announcing the arrival of the first Afghan shipment at Gwadar.

Meanwhile, Pakistani officials said Pakistan takes roughly 47 per cent of total Afghan exports, and some 60 per cent of Afghan trade goes through the Torkham border crossing.

CPEC’s 2nd phase starts with setting up of SEZs in various parts of country: Ambassador Hashmi 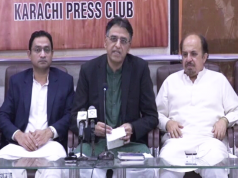 CPEC is an investment, not a loan, Asad Umar responds to US concerns 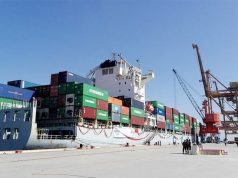