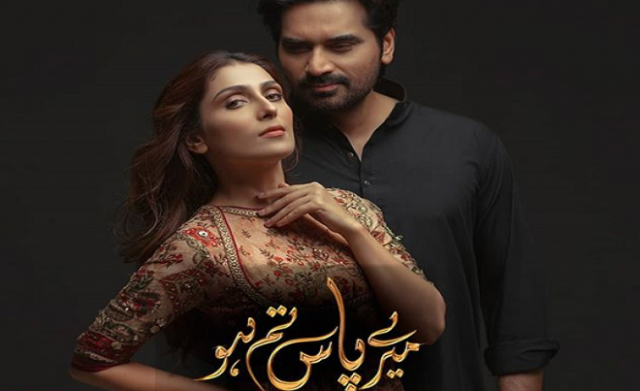 Pakistani drama serial ‘Mere Paas Tum Ho’ has become the talk of town lately after one of its dialogues became a bone of contention amongst social media users.

Giving his hilarious take on the much-discussed controversial dialogue from the serial, Pakistani vocal powerhouse Atif Aslam took a hilarious jibe at Adnan Siddiqui while the two were killing time during transit at the airport en route to the United States of America.

The video shared by Adnan Siddiqui, one of the male leads of the drama, shows him updating his fans and followers about his whereabouts with a little surprise on who was accompanying him.

However, the Coke Studio sensation gave an unexpected response by throwing in the reference of the contentious ‘2 takkay ki aurat’ dialogue of the popular serial.

Earlier, the drama had drawn in quite a lot of ire on social media over the line on the context of it glorifying misogyny and objectifying women.