LAHORE: The Pakistan Cricket Board (PCB) on Monday banned cricketer Umar Akmal for three years from all forms of cricket on corruption charges.

“Umar Akmal handed three-year ban from all cricket by Chairman of the Disciplinary Panel Mr Justice (retired) Fazal-e-Miran Chauhan,” the Pakistan Cricket Board said in a tweet.

“I was once offered $200,000 for leaving two deliveries. I was also offered to skip matches against India,” he said in the interview.

The batsman also said that he was approached during ICC World Cup, including the 2015 edition played in Australia and New Zealand.

However, Akmal had failed to mention if he had reported this to the anti-corruption unit or not.

According to ICC anti-corruption code 2.4.4 and 2.4.5, players are bound to report all the corrupt approaches made to them during any event and failure of doing so carry a minimum punishment of five years.

Pakistani cricketer Kamran Akmal reacted to Umar Akmal’s three-year ban saying that he was shocked to hear the decision.

“We will reach out to every platform for justice and will definitely exercise our right to appeal,” he said, adding that there are instances when punishments of lower degrees were allotted for similar charges.

“It is incomprehensible that why Umar Akmal is penalised so severely,” he objected, adding that a detailed decision is awaited in this regard. 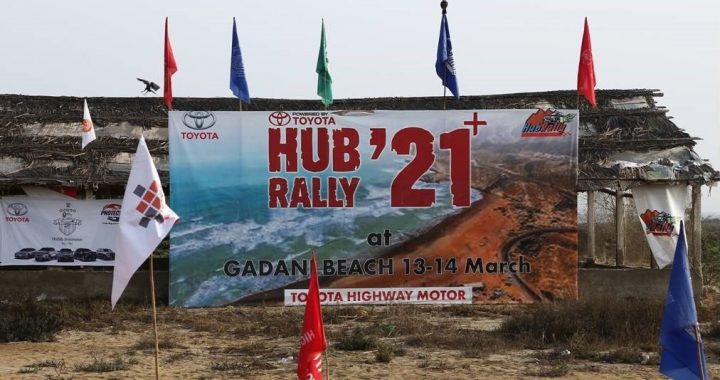 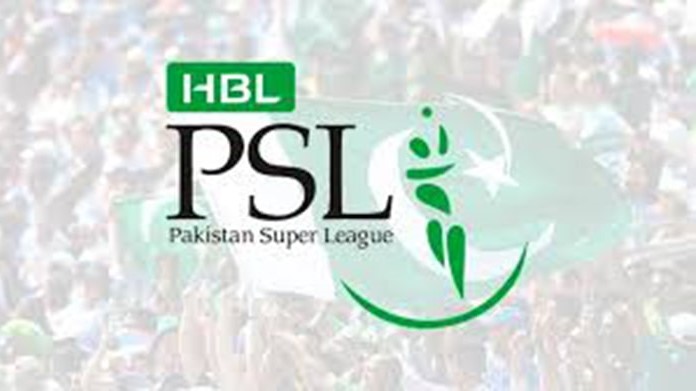 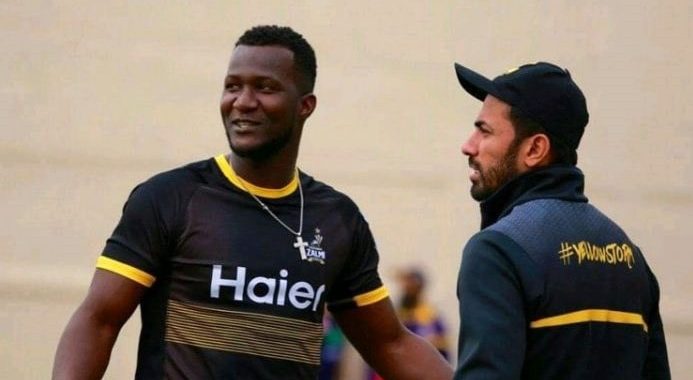