KARACHI: The Pakistan Super League has been called off with the knockouts to go, the Pakistan Cricket Board (PCB) announced on Tuesday.

The knockout matches of PSL were scheduled to be played in Lahore today, however, the remaining matches including Wednesday’s final has been postponed now. 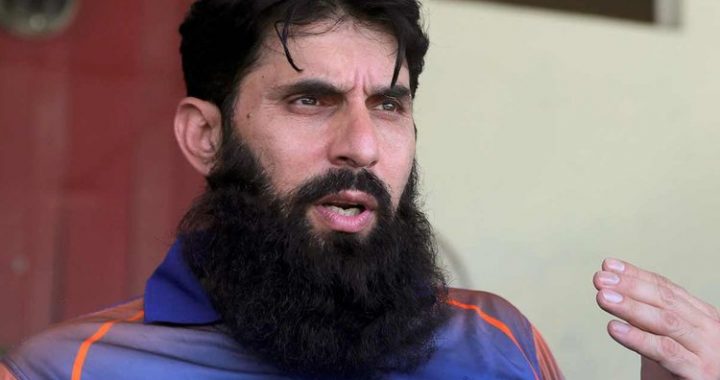 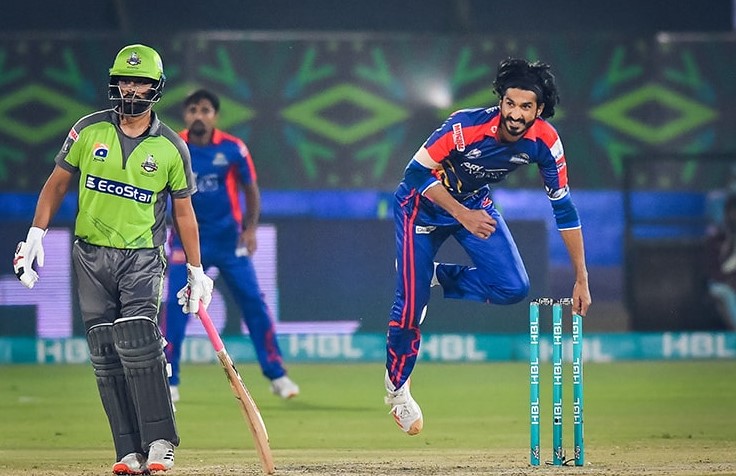 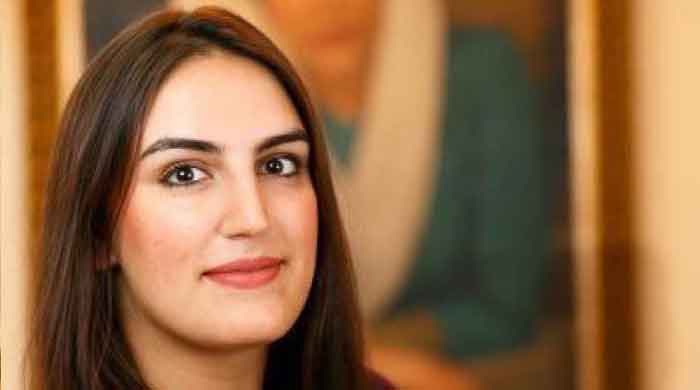 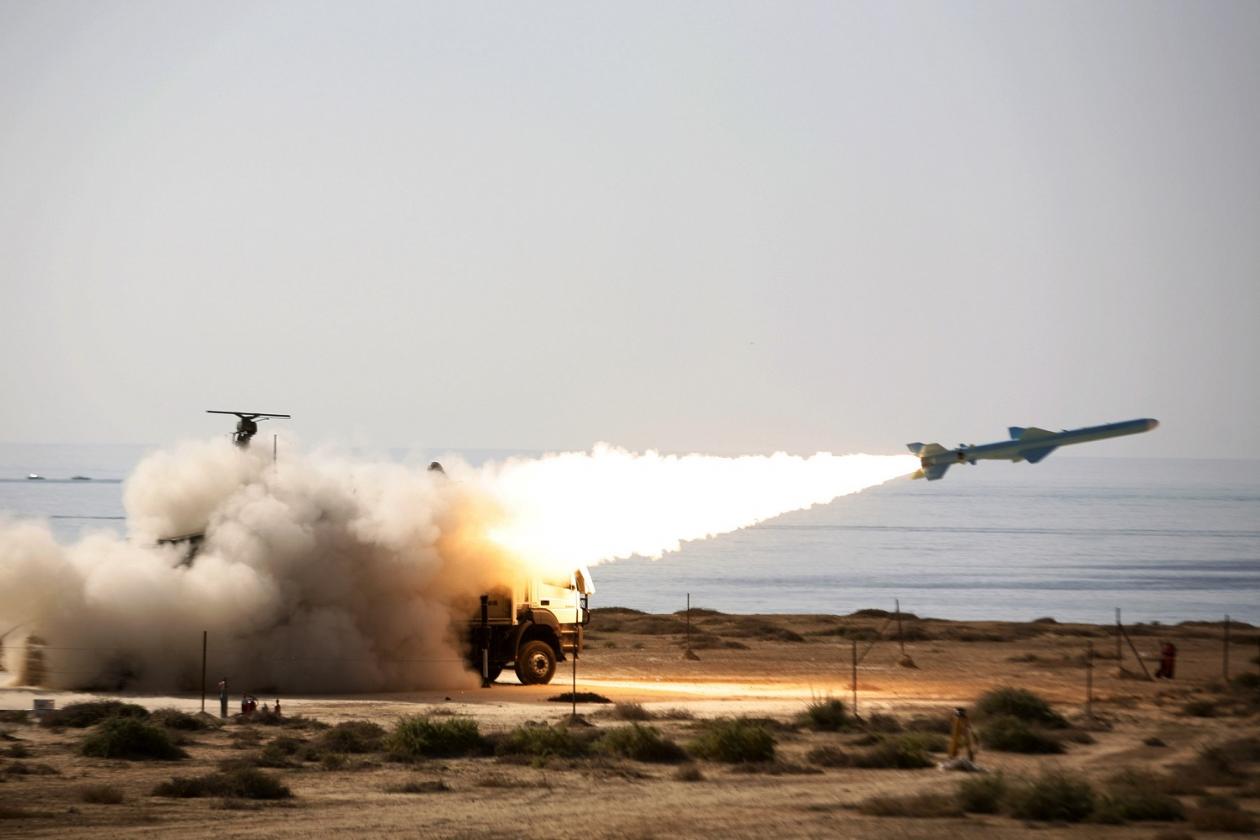 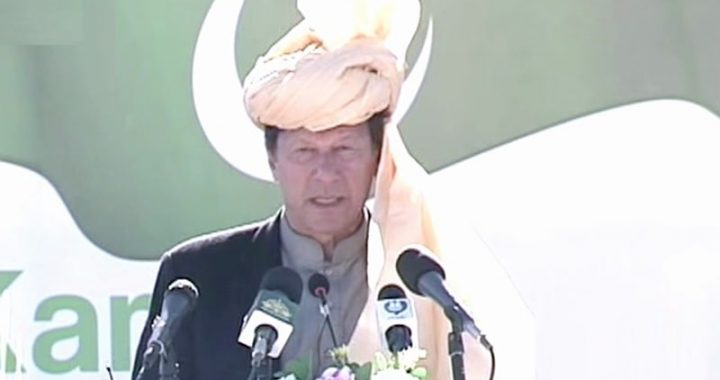 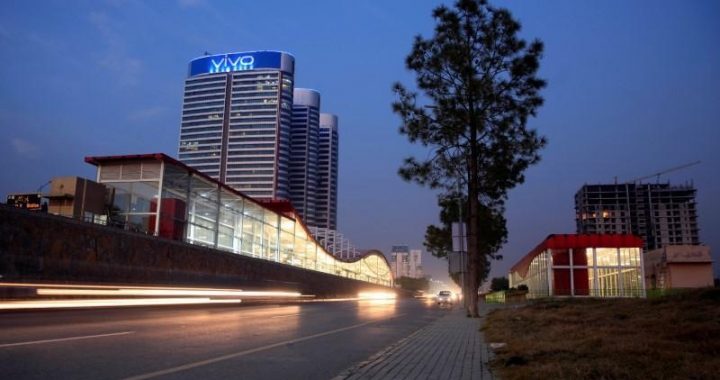