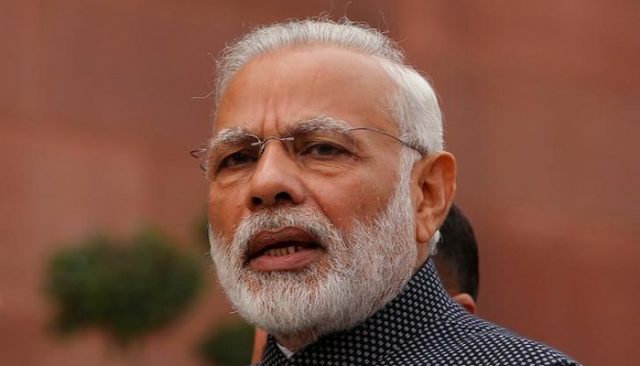 Announcing the decision via a video statement, FM Qureshi said the Indian High Commissioner had been informed of Pakistan’s decision to not allow Modi’s aeroplane — the VIP jet Air India One — to fly over the country.

Qureshi noted that the Indian government had sought permission to use the Pakistani airspace for Modi to travel to Germany.

“India had requested Pakistan to allow Modi to use its airspace to travel to Germany on the 21st and return on 28th,” he said.

Qureshi added: “However, considering the situation in occupied Kashmir and India’s behaviour, including the violence and aggression and the denial of rights in Kashmir, we have decided not to give permission to the Indian prime minister.

“We have conveyed this decision to the Indian High Commissioner.”

Over 9500 students get admissions in various departments of KU for...