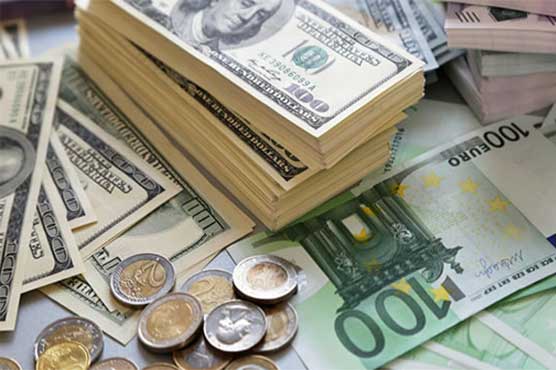 KARACHI: The foreign exchange reserves held by the central bank increased 0.12% on a weekly basis, according to data released by the State Bank of Pakistan (SBP) on Thursday.

Earlier, the reserves had spiralled downwards, falling below the $7-billion mark, which raised concern over Pakistan’s ability to meet its financing requirements. However, financial assistance from the United Arab Emirates (UAE), Saudi Arabia and other friendly nations helped shore up the foreign exchange reserves.

The central bank cited no reason for the increase in reserves.

Pakistan received the first loan tranche of $991.4 million from the IMF on July 9 last year, which helped bolster the reserves. In late December, the IMF released the second loan tranche of $454 million.

Previously, the reserves had jumped on account of $2.5 billion in inflows from China.

Over time, the declining reserves have forced the central bank to let the rupee depreciate massively, sparking concern about the country’s ability to finance a hefty import bill as well as meet debt obligations in coming months.

A few weeks ago, the SBP successfully made a foreign debt repayment of over $1 billion on the maturity of Sukuk.

In December 2019, the foreign exchange reserves surpassed the $10-billion mark owing to inflows from multilateral lenders including $1.3 billion from the Asian Development Bank (ADB).

Foreign investment of over $1 billion in the debt market also played an important role in the growing foreign currency reserves. 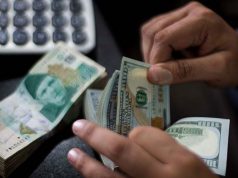 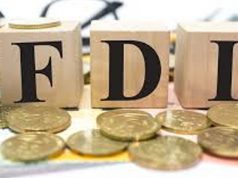 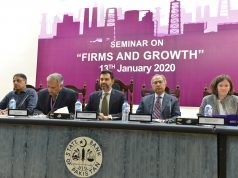