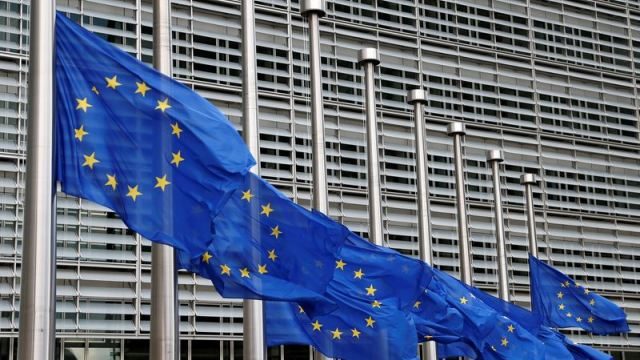 The European Commission has proposed to include Pakistan, Afghanistan, Iran, Iraq, Saudi Arabia, Yemen, and other 23 countries to a list of countries with “strategic deficiencies in their anti-money laundering and counter-terrorist financing frameworks”.

“The aim of this list is to protect the EU financial system by preventing money laundering and terrorist financing risks,” according to a statement released on Wednesday.

The banks and other entities covered by the EU anti-money laundering rules will be required to apply “increased checks” on financial operations from these “high-risk” countries to better identify any suspicious flow of money.

“We have established the strongest anti-money laundering standards in the world, but we have to make sure that dirty money from other countries does not find its way to our financial system,” Věra Jourová, commissioner for Justice, Consumers and Gender Equality, said.

“Dirty money is the lifeblood of organised crime and terrorism. I invite the countries listed to remedy their deficiencies swiftly,” she said.

The list will be submitted to the European Parliament and Council for approval within one month. Once approved, the delegated regulation will be published in the official journal and will enter into force 20 days after its publication.

Pakistan was added to the Financial Action Task Force’s grey list in June 2017 because of deficiencies in the country’s anti-money laundering (AML) and countering of terrorist financing (CTF) regulations.

In October 2018, a FATF delegation visited Pakistan for two weeks to assess the country’s progress on countering money laundering and financing of terrorism. The FATF gave the government an action plan to exit from the greylist. Later in December, Pakistan prepared a Terrorism Financing Risk Assessment report, which includes drug trafficking, kidnapping for ransom, external funding, extortion, and robberies among primary sources of terrorism financing in Pakistan.

In January, Pakistan told FATF that it has frozen the bank accounts and assets of banned outfits. Pakistani officials told the APG that they have frozen the accounts and assets of the Jamaatud Dawa and its welfare wing the Falah-e-Insaniat Foundation. Other banned outfits whose assets were seized include the Da’ish, Taliban, Al-Qaeda, Lashkar-e-Taiba, Jaish-e-Mohammad and Haqqani Network, according to the briefing. 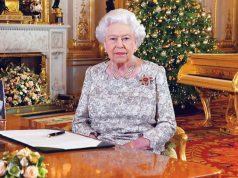 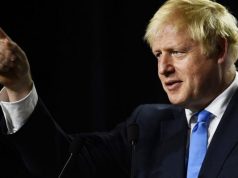 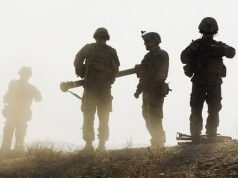