KARACHI: Famous TV actor Anwar Iqbal has passed away after serious illness in a local hospital in Karachi, a family member confirmed.

The actor’s funeral prayers will be offered after Isha prayer today. The actor had been chronically ill for some time and had issued a statement on Saturday requesting his fans to pray for his health as well as respect his privacy during his health struggles.

“I have been chronically ill for some time and have been getting the best treatment possible under the supervision of Karachi ‘s best board of doctors.”

The veteran television actor and director had achieved fame with his work on hit drama series Shama.

He went on to star in Naseem Hijazi’s Akhri Chattan in the early 1980s and acted in many Urdu and Sindhi dramas.

He made his directorial debut with drama Ishq Pecha in 1984 and directed some Urdu and Sindhi dramas.

Some of his notable works include Pul Siraat, Rista Anjana Se, and Hina Ki Khushboo.

While he was successful Anwar faced some drawbacks in his career when he produced his first and last Balochi film Hammal O Mahganj as it sparked controversy and was subsequently forced to stop screening. 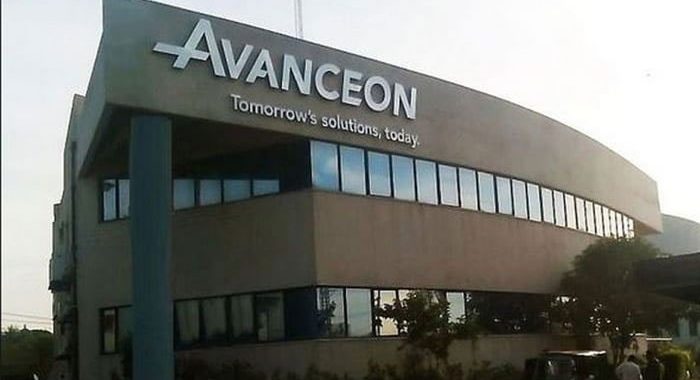