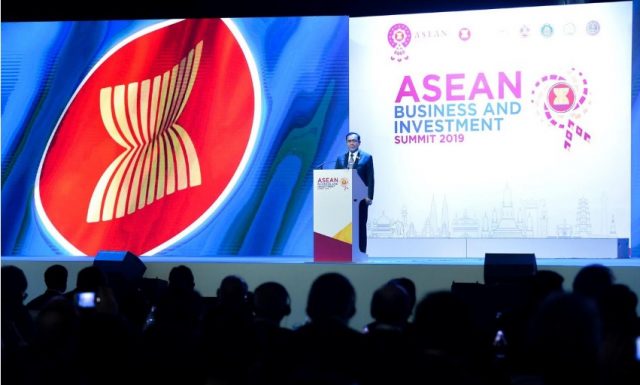 BANGKOK:  Plans to finalize an Asia-wide trade deal at a summit in Bangkok this weekend were uncertain after new demands raised by India in the negotiations to create the world’s largest trading bloc.

Southeast Asian leaders meeting in Thailand hope to make progress on the China-backed Regional Comprehensive Economic Partnership (RCEP) – which would comprise 16 countries that account for a third of global gross domestic product and nearly half the world’s population.

According to Reuters, talks are expected to continue on the sidelines of the Association of Southeast Asian Nations (ASEAN) summit in Bangkok after a press conference was canceled on Friday, raising questions whether ministers could reach agreement in their last formal negotiations ahead of a summit on the regional partnership on Monday.

Host Thailand has been pushing for a preliminary deal by the end of the year, keen to push ahead at a time when U.S.-China tensions threaten to slow growth in the region.

A major sticking point has been demands from India, which is worried about a potential flood of Chinese imports.

“It’s a fact India has put new demands which are difficult to meet,” said a person with knowledge about New Delhi’s negotiations.

Indian Prime Minister Narendra Modi told the Bangkok Post in an interview he is committed to ongoing RCEP negotiations but added “opening the vast Indian market must be matched by openings in some areas where our businesses can also benefit.”

Another person with knowledge of the talks said the Thai commerce minister had canceled the press briefing in order to continue the marathon negotiations late into Friday night.

Any breakthrough on the Regional Comprehensive Economic Partnership would boost confidence in export-reliant Southeast Asia that has been weighed down by U.S.-China trade war, with growth expected to slow to its lowest in five years.

“The finalization of the RCEP negotiation has become a key test for ASEAN’s capacity to deliver on its often-cited centrality,” Marty Natalegawa, a former Indonesian foreign minister, told Reuters.

A draft final statement for the ASEAN summit seen by Reuters said the leaders would express “deep concern over the rising trade tensions and on-going protectionist and anti-globalization sentiments”.

Diplomats expected little discussion on perennial regional problems such as maritime disputes with China over the South China Sea and the plight of Rohingya refugees driven from Myanmar.

The United States, an important trade partner, downgraded its delegation compared to those in previous years. 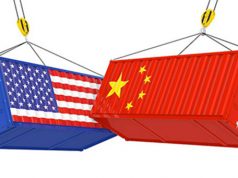 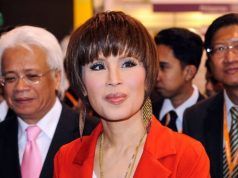 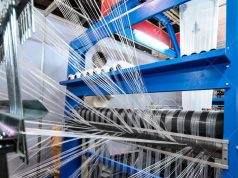