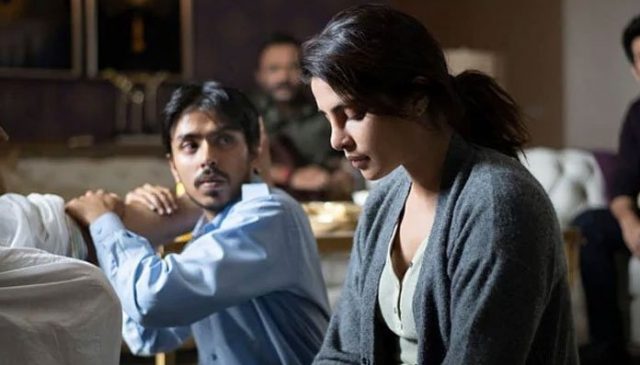 Bollywood actress Priyanka Chopra has opened up about the original story behind her new Netflix production The White Tiger. With the Netflix announcement gaining traffic by the dozen, Priyanka gave fans an in-depth look into the setting of the film via an Instagram post.

The actress took to Instagram to announce the news alongside a released still from her BTS shoot Priyanka captioned an explanation that read, “In TheWhiteTiger, I play the role of Pinky madam, who is a first generation immigrant in the US.”

She went on to write, “She is in India with her husband, who is travelling for business. And then… life changes! Pinky madam is such a specific character, to play her unraveling in the story was such a joy.”

Priyanka also went on to explain, “This is a story that needs to be told and it comes alive with its characters so compellingly in Ramin’s hands. The White Tiger, coming soon to Netflix globally.”

This is not the first promotional piece Priyanka has shared about her upcoming venture. Only 11 hours ago, the actress gushed over the production, calling it one of her most proud moments.