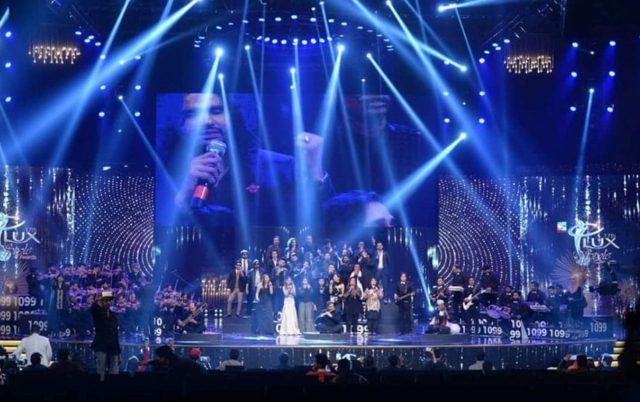 Due to the pandemic, the voting with the jurors for the four categories was conducted online, and overseen by auditors, PriceWaterhouseCoopers (PWC).

Earlier this year, the LUX Style Awards team had announced a postponement of the annual event and pledged to support those in the entertainment and fashion industry impacted the most by the on-going pandemic. LSA redirected show funds and partnered with the Akhuwat Foundation, to support the impacted members of these industries.

Asima Haq,  Director, Beauty and Personal Care at Unilever Pakistan says, “Conceived 20 years ago as a platform focused on celebrating and promoting the entertainment and fashion industries of the country, the LUX Style Awards are considered the epitome of glamour in Pakistan. Earlier this year, we took a call to redirect funds to support those who have worked tirelessly to make LSA the legacy that it is today. Through this decision, we were able to support some of the groups in the entertainment industry that were worst impacted by the pandemic.

However, keeping up with the LSA vision of honoring and recognizing exceptional work in the fields of fashion, music, television and drama, we will be awarding the coveted LSA trophies to the winners this year.”

The LUX Style Awards is an annual event held to honour the best in the fields of Fashion, Film, Music and television. The winners for the 19th LUX Style Awards will be announced in a befitting virtual ceremony later this year.

In Fashion Category, Model of the Year (Female) are

Model of the Year (Male)