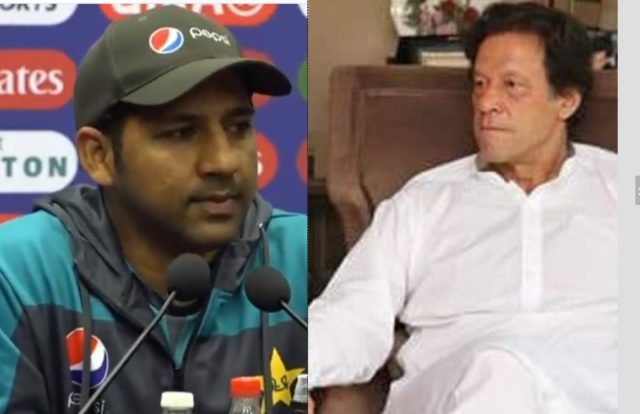 During the meeting, the premier besides praising Sarfraz Ahmed also hailed the appointment of Misbah-ul-Haq as head coach of Pakistan Cricket team. “Misbah has the ability to coach players. Sarfaraz is a good cricketer, he should perform in domestic cricket and make a comeback into the team,” he was quoted as saying.

The prime minister has taken a two-day break from his official duties and party engagements to spend time with family and close friends.

It may be noted that the Pakistan Cricket Board (PCB) in October had removed Sarfaraz Ahmed as skipper in the Test and Twenty20 formats due to a drop in overall form.