Pakistan’s captain Sarfaraz Ahmed, while thanking the Sri Lankan board for sending its team to Pakistan, has appealed other foreign boards to also send their teams in Pakistan. He said that international cricket is incomplete without Pakistan.

He said that Pakistan has given a clear message for other boards to reconsider their approach towards Pakistan. Being a team and a nation, I request all boards to support cricket in Pakistan,” he told a press conference in Karachi.

Talking about the pitch and the field in Karachi, he said, “We haven’t seen the pitch as yet, I have only an idea that which type of pitches are made in stadiums here.” “As far as out field is concerned I would say that ‘when it rains, water comes down’,” the skipper said, playfully using a phrase uttered by PPP leader Bilawal Bhutto-Zardari about rains in Sindh that had gone viral on social media.

“It is easy to claim that we will score 450 or 500 runs but to achieve this target an entire process is required. In modern-day cricket, the role of the first three to four batsmen has become very crucial.

“All those teams scoring more than 300 runs are able to do so through a set-up under which openers show an exemplary start and the rest of the team carries it (forward). In order to score 400 runs, we need a set-up and we are planning to have it.”

“Our cricket is improving and we are trying to go ahead with this team.”

He was confident that his decision to change the batting order to provide opportunity to other players for playing in opening positions was right.

Sri Lankan cricket team arrived in Pakistan on Tuesday for a bilateral ODI and T20I series. They will play three ODI matches in Karachi. They will then travel to Lahore to play the same number of T20I matches.

Praising Babar Azam, the Pakistani skipper said that he is working very hard and would become one of the best players in the world in a few years.

“Pakistan team has improved a lot in the past 2 and a half year,” he said, adding that he will try to rectify his mistakes as a captain.

When asked whether he would play up the order in the upcoming matches, Sarfaraz said that the team’s coach Misbah-ul-Haq has told him to bat at his own number. “He gave me confidence,” Ahmed said. “I won’t disappoint him.” 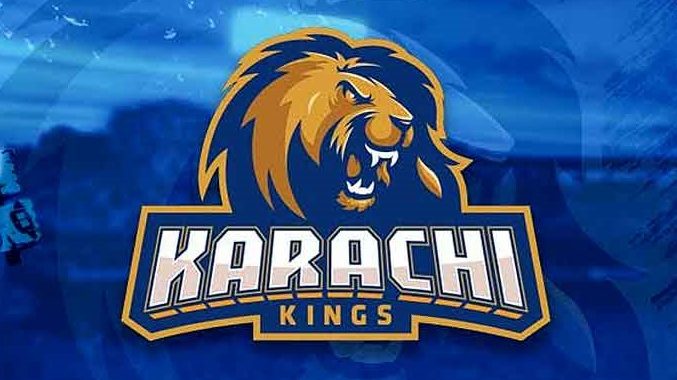 Karachi Kings in playoffs, Lahore out of PSL 6 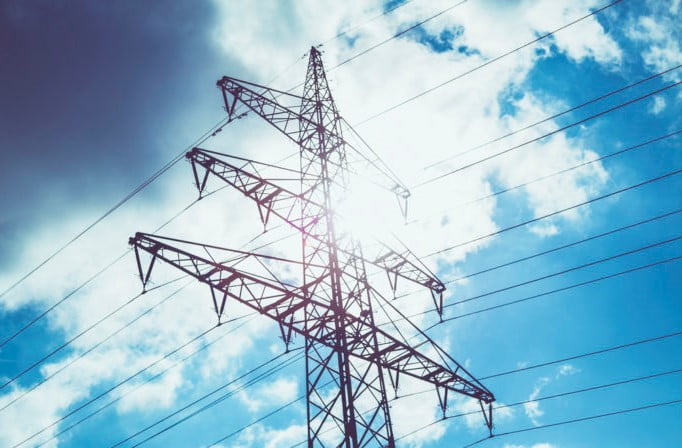 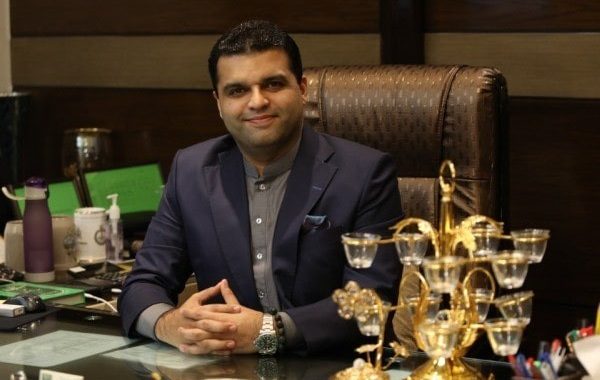