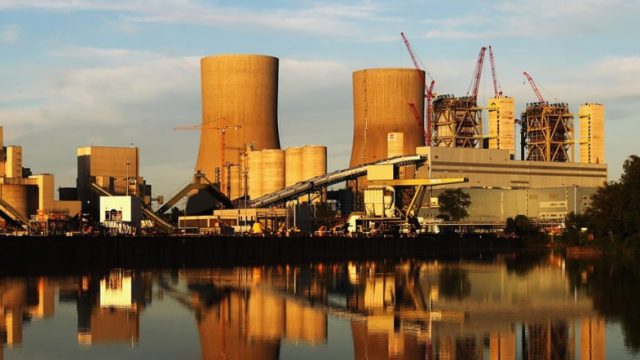 On the outskirts of Riyadh, a building site is quickly being transformed into the birthplace of Saudi Arabia’s quest for nuclear power, a bid that has sparked concern in the US Congress and fury in Tehran, CNN reports.

New satellite imagery shows that construction on an experimental reactor is making “expeditious” progress — just three months after the Kingdom announced plans to build it, according to former director for nuclear inspections at the International Atomic Energy Agency (IAEA), Robert Kelley.

Kelley estimated that the reactor could be completed in “nine months to a year.”

The Kingdom has been open about its nuclear program with the IAEA, which sent a team to Saudi Arabia last July to check on building plans. It has repeatedly pledged that the program is peaceful. But Crown Prince Mohammed bin Salman said last year that “without a doubt if Iran developed a nuclear bomb, we will follow suit as soon as possible.”

Also raising concern among industry experts and some in Congress is the Saudi insistence that it should be allowed to produce its own nuclear fuel, rather than import it under strict conditions.

In an interview last year, Saudi Energy Minister Khalid al Falih said: “It’s not natural for us to bring enriched uranium from a foreign country to fuel our reactors,” citing the country’s uranium reserves.

Saudi Arabia went public with its nuclear ambitions nine years ago, but the plans have gone into overdrive as part of the Crown Prince’s “Vision 2030” — a strategy to wean Saudi Arabia off its reliance on oil and diversify both the economy and its energy mix.

It already consumes about one-quarter of its own oil production, and output is likely to remain roughly stable even as demand for energy is expected to triple by 2030. So the blueprint for Vision 2030 includes solar and wind power as well as a nuclear program in an effort to source one-third of energy needs from non-oil resources.

Longer-term, Saudi Arabia envisions 17 gigawatts of nuclear capacity by 2040, enough to provide 15% of its power needs. 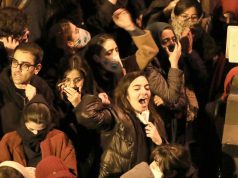 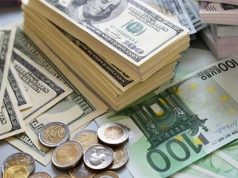 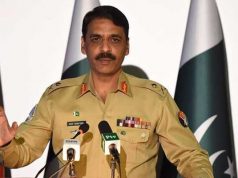