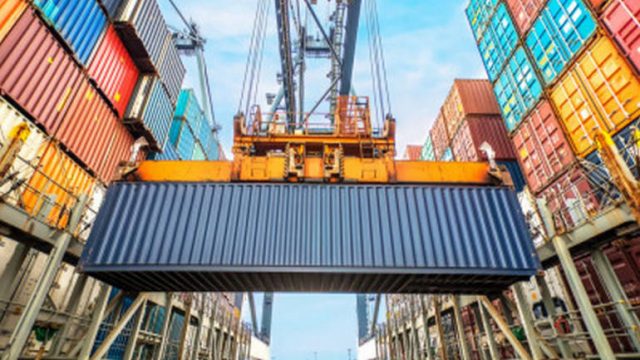 This step is aimed at setting up of diverse export oriented projects in Pakistan and to boost exports in multiple sectors, the SBP said.

Further, to accommodate enhanced financing requirements of exporters for setting up long term export oriented projects, maximum limit of Rs 2.5 billion has been enhanced to Rs 5 billion per project under LTFF.

Going forward, to further promote SME exporters, SBP in consultation with the relevant stakeholders, is in the process of devising an elaborate mechanism for the allocation of LTFF and EFS to SME exporters.  These changes are likely to be announced in March 2020.

After the implementation of a market based exchange rate system, the balance of payments has witnessed significant improvement.  In the first six months of the current fiscal year, the current account deficit has contracted by 75 percent to $2.15 billion.

This improvement is helping to further relax some of the restrictions on imports by SBP.  The latest measures, taken today, are in continuation of facilitating export-oriented industries and manufacturing concerns in the backdrop of ease of doing business and promoting exports’ growth. These measures will further contribute in improving economic outlook of the country.