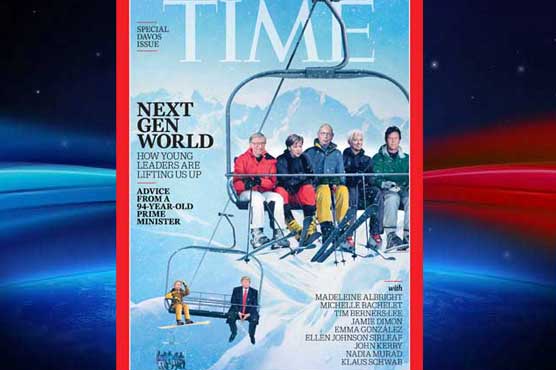 Imran Khan will also deliver a special address at the World Economic Forum which will be broadcasted live in several languages on January 22.