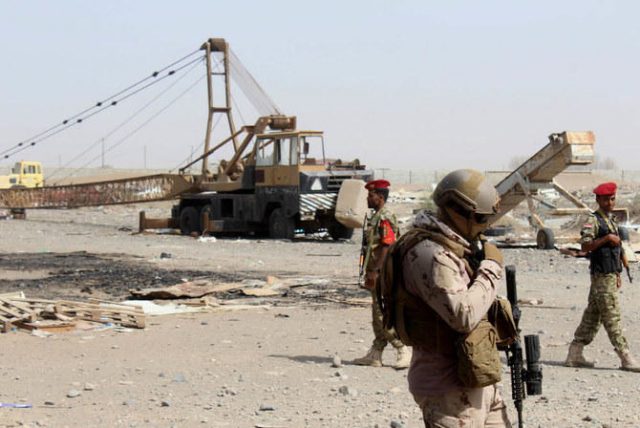 The strike follows a similar attack in November last year, when Houthi militants fired a missile at the headquarters of the Arab coalition fighting to support the internationally-recognized government of Yemen, which killed seven Yemeni soldiers and injured at least 12.

An Arab coalition has been figting the Houthi militia since 2015, backing forces of the internationally-recognized government.The Houthis have been subject to a separate arms embargo since 2015, while Iran has repeatedly denied supplying weapons to the Houthis.

News Desk - February 21, 2020 0
The house of Amulya — the Indian girl who made headlines around the world on Friday for chanting "Pakistan Zindabad" at an...