UNITED NATIONS: UN Secretary-General Antonio Guterres has urged Indian leaders to invoke the “spirit of Gandhi” to bring about an end to the violence in New Delhi against Muslims protesting the new citizenship law so as to pave the way for communal harmony, according to his spokesman.

“Throughout his life, the secretary-general has been deeply inspired by the teachings of Mahatma Gandhi and today the spirit of Gandhi is needed –more than ever and it is essential — to create conditions for true community reconciliation,” Spokesman Stephane Dujarric said in response to a question at UN Headquarters in New York on Thursday.

He said the UN chief had been following the situation and was “saddened by the reports of death that we have seen over the past few days in New Delhi.”

The Secretary General “again reiterates, as he has done in other places, his calls for maximum restraint and violence to be avoided,” Dujarric added.

According to latest figures, at least 38 people have been killed as Hindu mobs attacked mosques, residences and businesses during demonstrations against the Citizenship (Amendment) Act, which discriminates against Muslims.

An opinion piece published in The Guardian, London, said the organisers behind the attacks were local politicians affiliated to the Bharatiya Janata party (BJP), India’s ruling party.

“They made the incendiary speeches that triggered the violence,” Mukul Kesavan, an author who teaches history at Jamia Millia Islamia university in Delhi, wrote.

“Their vigilante auxiliaries attacked Muslims with impunity, and the Delhi police, which reports to the home minister (and Prime Minister Narendra Modi’s right-hand man), Amit Shah, either looked on as goons rioted, arrived after Muslims had been attacked, or actually participated in the violence against people demonstrating against Modi’s discriminatory citizenship law.”

“Delhi has not seen this kind of violence for decades – but it has been worse: in 1984 the Indian National Congress party used the assassination of Indira Gandhi by her Sikh bodyguard as an excuse for organising a pogrom in which thousands of Sikhs were murdered,” he wrote.

“The violence in Delhi is not yet a pogrom but a pattern of police complicity, and the political patronage extended to vigilante mobs suggests a continuing public-private partnership designed to violently subdue opposition to the BJP’s Hindu supremacist project.” AFP 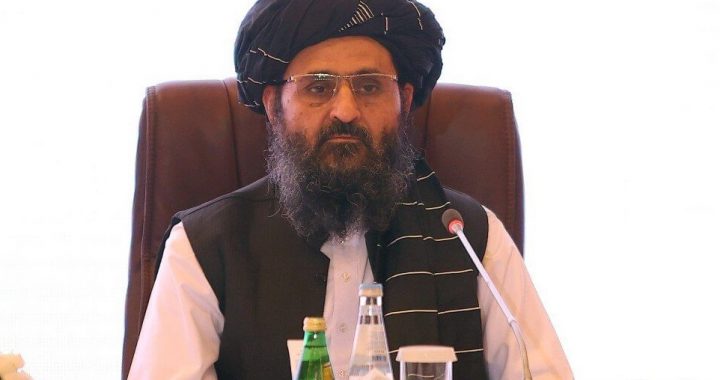